Families and church communities are often the first places that we learn about forgiveness and reconciliation. If we are fortunate, we learn to live in a pattern of life that Jesus describes in the quote from Matthew: we may harm one another, but we can always reconcile and return to God’s beloved community. However, if we are given the message that we are shameful and unworthy of love and forgiveness, these painful lessons can last a lifetime.

In my own life, I have experienced both the new creation-making possibilities within the Rite of Reconciliation as well as what can happen when reconciliation is not an option.

When I was young I decided I would like to try private confession. As an Episcopalian, I’d only experienced corporate confession on Sundays. Since my church did not openly advertise the rite of reconciliation, I decided to go to a local Roman Catholic Church on Ash Wednesday (by skipping class with my friend – which was the first sin I was planning on confessing). They were offering private confession to those who wanted to begin Lent free from the burden of their sin.

As I took my place in the surprisingly long line up, I began to catalog my sins. My trespasses and brokenness began to weigh heavily on my soul. I thought of more and more ways that I had “wronged” God. By the time I finally took my turn in the confessional, I was not only on the verge of tears, I was incredibly elated by the idea of being able to “get rid” of the sins that had tarnished my soul. 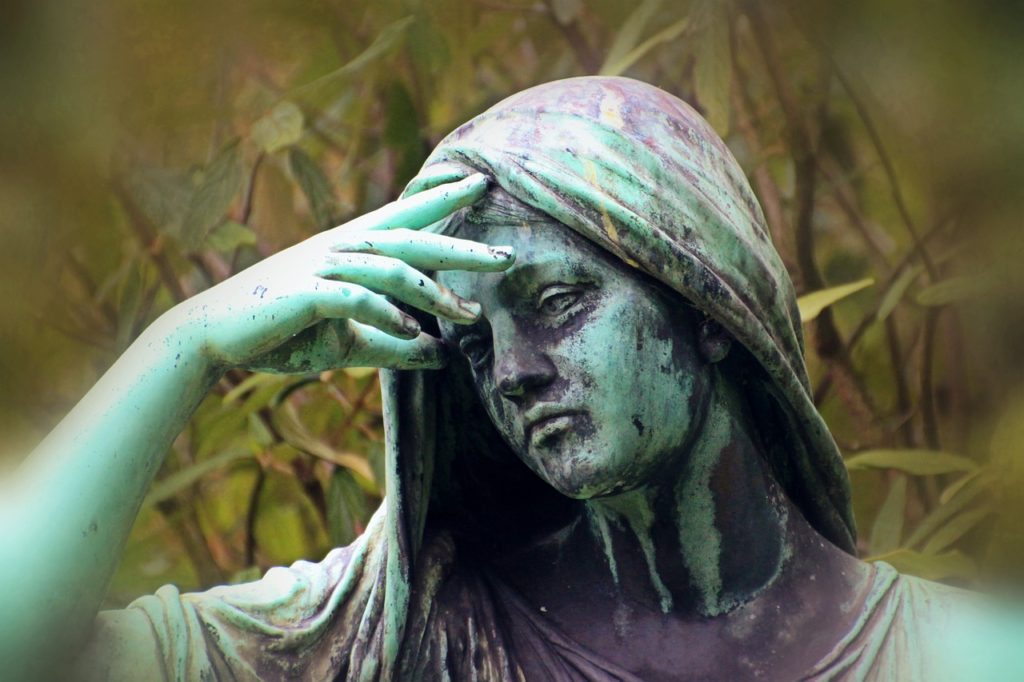 As I stepped in the confessional, I decided that I should not add to this list of sins by lying to the priest and told him right away that I was not a Roman Catholic. I told him that if he would listen to my confession, I would feel lighter and understood if he could not offer me absolution as an Episcopalian. He replied, “No. Please leave now.”

This refusal felt like a crushing blow: I was not even worth listening to. It was as if God himself was telling me that I was so bad that He didn’t want to hear anything that I had to say, even if it was, “I am sorry.” I left the church in tears and took a seat on a nearby park bench. After sobbing for a long time, I suddenly remembered all the times that I had in fact heard of God’s forgiveness in my Episcopal church. I decided that perhaps the priest’s reaction was more about his unwillingness to see me as a child of God than God’s own willingness. I made my confession to an Episcopal priest soon after and experienced tremendous joy. I was heard, my story was treated as sacred, and I listened in turn to the story of God’s foreignness and love as pardon was given.

Sadly, I think that my story may precisely reflect the anxiety that so many people have regarding confession—or even asking forgiveness from a person in general. It is very difficult to tell someone how you feel you have failed. It becomes almost impossible if you think you will not be heard or loved in the process. It’s essential for our churches and families to create communities where people feel able to speak the truth of their sacred stories and know they will be loved, forgiven, and able to begin again.

Have you experienced the sacrament of reconciliation?