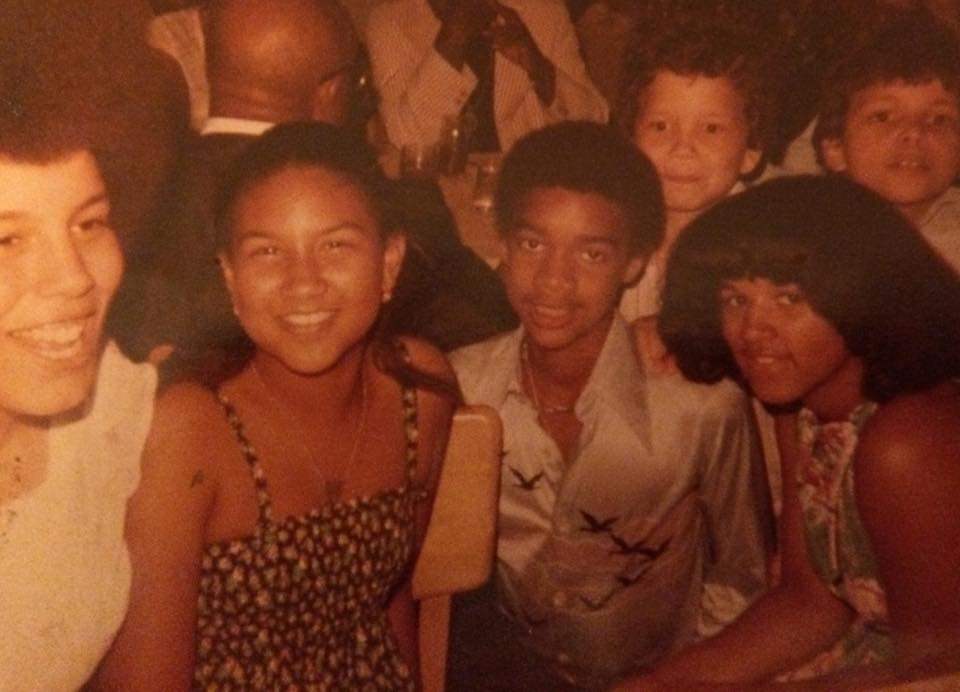 Each summer, my dad takes my girls to Chautauqua Institution for a week of rest, relaxation, and spiritual restoration. They don’t think of it that way – they think it’s the week to learn pottery, knitting, or canoeing. But restoration is what happens to all of us – them, in the beautiful, sacred space of Chautauqua, and me in the time and space I get to myself and with my husband.

As I scrolled through my Facebook feed on Tuesday, I noticed lots of posts about The Union of Black Episcopalians‘ conference taking place in New Jersey. Seeing new and familiar faces, I couldn’t help but be filled with thoughts of the transformative years I spent attending UBE as a child and teenager. Without question, UBE changed my life in ways I’m still discovering.

My parents got involved with UBE in the late 1970s. They went to their first conference without us, but quickly realized it was a family experience. For the next eight summers, UBE was the trip I looked forward to all year. One year, I brought a friend. I met my husband at the 1981 UBE conference in Pittsburgh. Our families were longtime friends by the time we got engaged.

Held in a different city each summer, my parents would do their best to add a vacation location that we wouldn’t have visited otherwise. So, as a result of UBE, I visited Niagara Falls, Williamsburg, Harvard Square, and several Washington DC memorials. Sometimes, we travelled with people from our church in our Volkswagen camper. More often, we travelled with friends from UBE who had kids. We had a blast.

The best part about attending UBE was that although we travelled, it always felt like going home. If you’re familiar with The Episcopal Church, you know there aren’t always a lot of people of color at a worship service, if any – unless you attended a predominantly African American church, like my childhood church. So imagine me, as a kid and teen, showing up at a conference where everyone looks like me. It was glorious. It was restorative. And it showed me that there were kids like me all over the country.

For my parents, UBE offered a space to be with other dedicated Black Episcopal church folk from around the country. Friends from seminary had a chance to catch up. New young clergy could find support from the collective wisdom of their elders. And don’t get me started about worship. It was our church, our way. Our opening service was always spectacular. If you’ve heard Bishop Curry preach, you have an idea.

Much like my oldest daughter, Nia, I ate and drank youth events. As I got older, I enjoyed attending the adult sessions and workshops. Eventually I was elected to be the youth representative to the UBE board. UBE gave me the opportunity to learn about The Episcopal Church on a national level. I felt like my UBE elders really cared about the future of the church in general, and for youth.

Being at UBE for that week each summer taught me more than I realized until much later. I know now that I was deeply loved and supported by my summer faith family. This family played a key role in raising me. I learned that I could be a leader in the church. I learned the importance of different communities serving the diversity that is my life.

As David and I take this week to focus on ourselves and each other, I’m especially thankful to our parents for taking us to UBE, and to my dad for taking the girls to Chautauqua. It’s not lost on me that our family was quite literally formed through God’s grace, and God’s many, many faithful children.

Do you have a faith community other than your church?