The feast day of St. Nicholas of Myra is coming up soon. It’s a feast worth pausing to celebrate, especially if young children are part of your life. Telling the story of St. Nicholas provides an antidote to what can be a consumer-oriented season. It also can be simple, faithful, and fun. 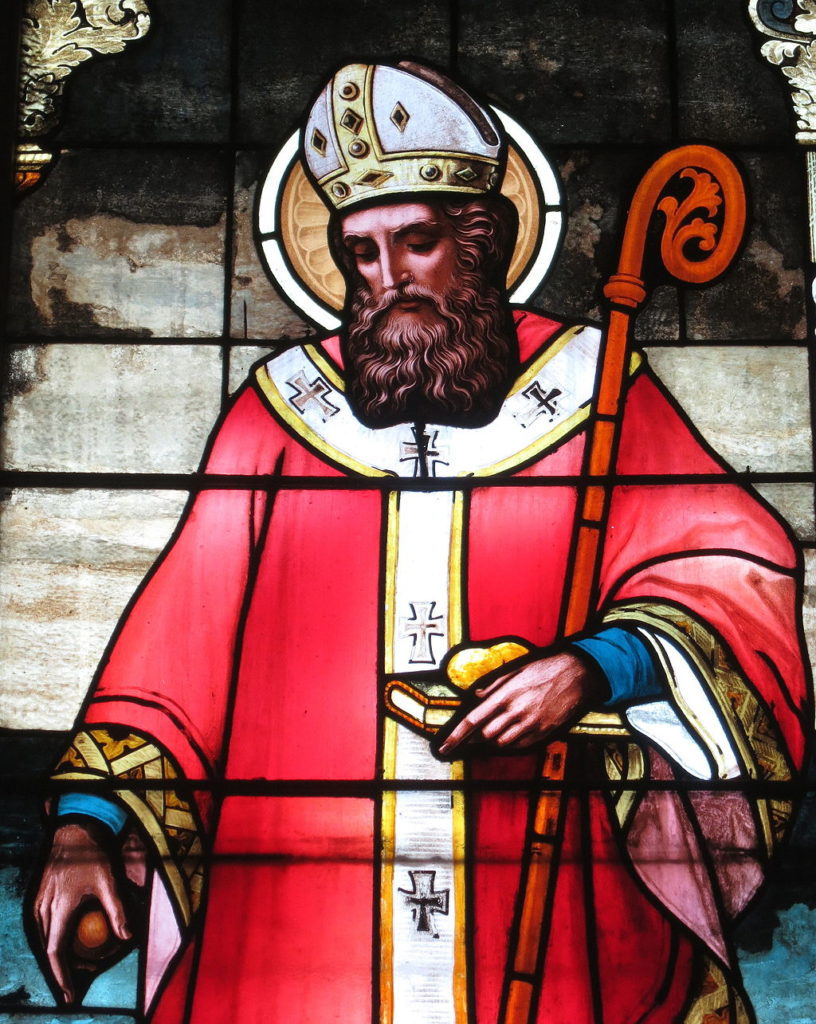 As the St. Nicholas Center’s website makes clear, there are many reasons to celebrate:

Families at home have celebrated this saint throughout the centuries. The St. Nicholas Center has a simple summary of his life:

The true story of Santa Claus begins with Nicholas, who was born during the third century in the village of Patara. At the time the area was Greek and is now on the southern coast of Turkey. His wealthy parents, who raised him to be a devout Christian, died in an epidemic while Nicholas was still young. Obeying Jesus’ words to “sell what you own and give the money to the poor,” Nicholas used his whole inheritance to assist the needy, the sick, and the suffering. He dedicated his life to serving God and was made Bishop of Myra while still a young man. Bishop Nicholas became known throughout the land for his generosity to those in need, his love for children, and his concern for sailors and ships.

After the American Revolution, New Yorkers remembered with pride their colony’s nearly-forgotten Dutch roots. John Pintard, the influential patriot and antiquarian who founded the New York Historical Society in 1804, promoted St. Nicholas as patron saint of both society and city…

There are many ways to celebrate this saint, both at home and together in community.

One of the oldest ways is also one of the simplest: simply put out your shoes on the evening of December 5th and “find” gold wrapped coins, a candy cane (bishop’s crozier), and an orange in them in the morning. These gifts traditionally associated with the saint give you the opportunity to share the stories of his life. 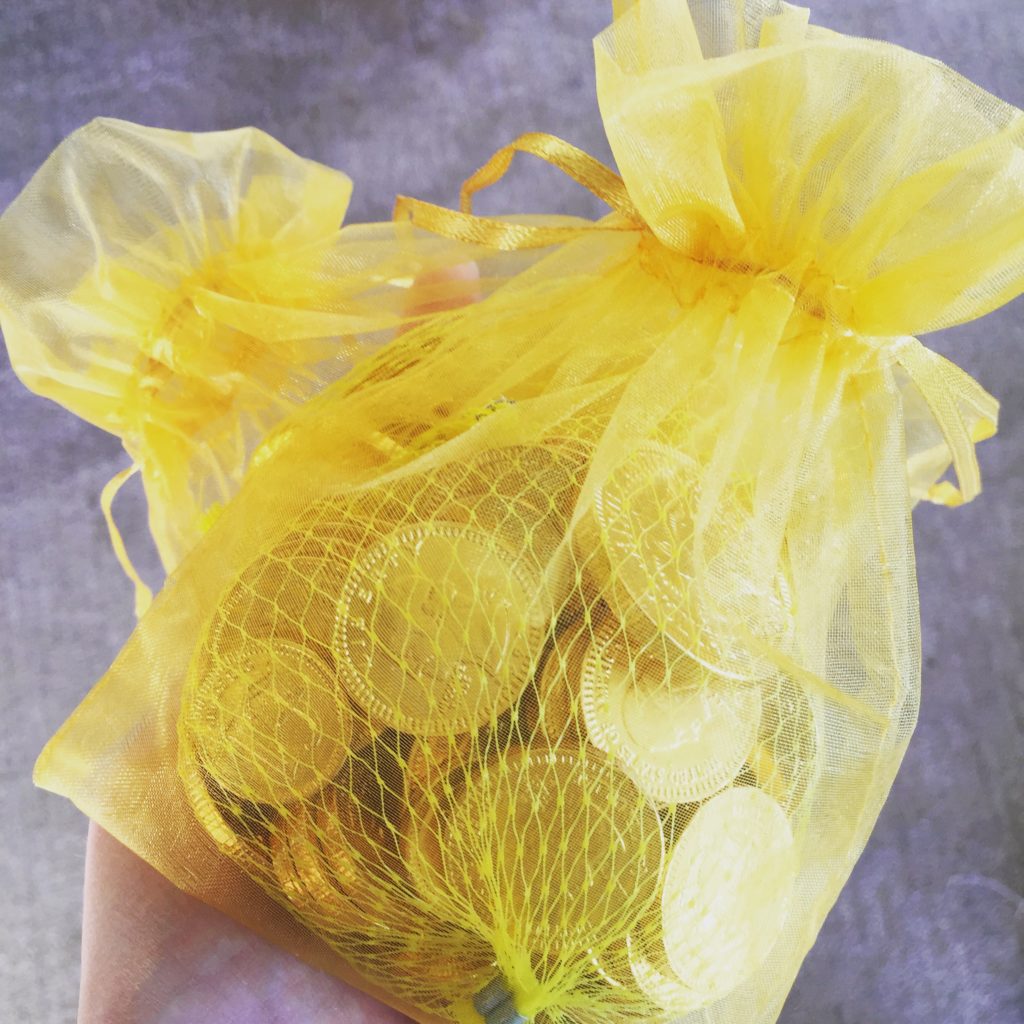 If you’re looking for ideas for a more elaborate celebration, head over to the St. Nicholas Center website. There’s no more comprehensive site (or one that has a wider variety of holy rabbit trails) for this saint whose story permeates the season.

Do you celebrate the feast of St. Nicholas? How?