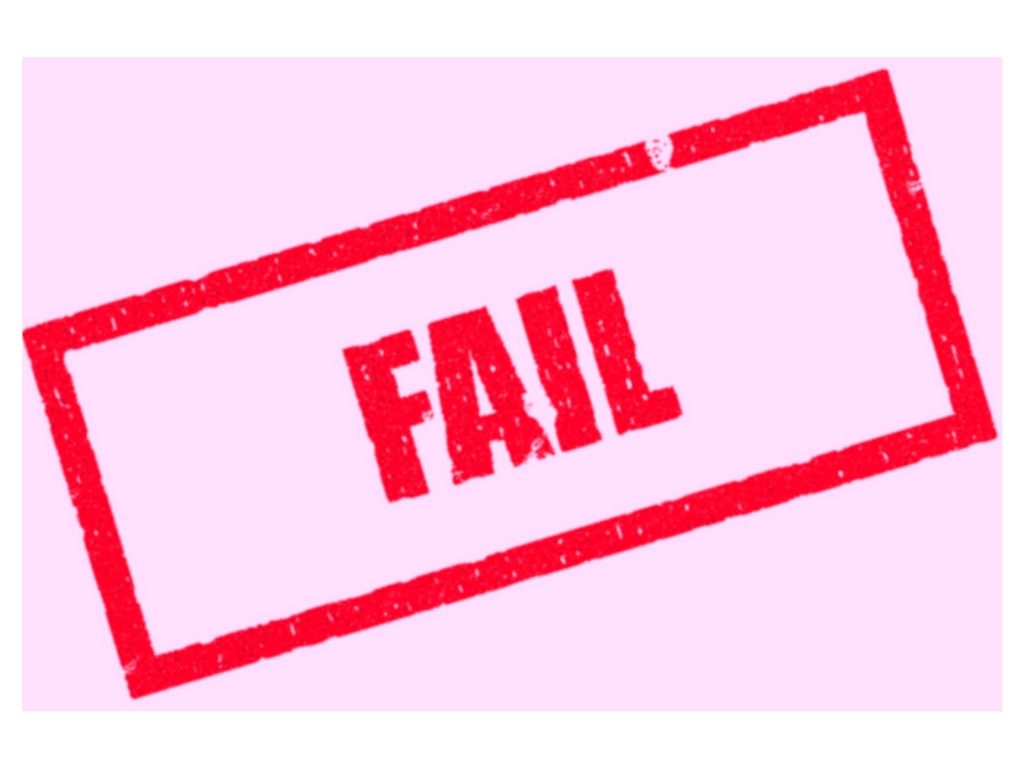 It had been a night of wakeful children. As our morning routine began, barely choreographed chaos ensued. My four-year old daughter refused to put on clothes and screamed when my husband approached her with a brush. While we attended to her hair (a joint effort), our two-year old son found my cup of coffee and helpfully carried it through the house, creating a trail of coffee and cream through every single room.

My husband chose that moment to escape to his work commute, and I found myself still in sweats, searching for residual stickiness on the floor, with two non-fed, undressed children, a half-written Ash Wednesday sermon, and saying words out loud which would offend a gentle reader’s ears (unless that gentle reader also had experience with recalcitrant toddlers on a time-sensitive morning).

That morning descent into madness wasn’t particularly an exception for us. But as my Lenten practice aspiration had been specifically to cultivate more family time, awareness and intentionality, it felt as though I had lost the race barely two steps into it.

As any grounded, sane parent might do at this point, I complained about this (and my children; and my husband; and the loss of a perfectly good last cup of coffee) on Facebook to a group of clergy mothers of young children. All I wanted was sympathy.

What they offered was a gentle reminder of what Lent was about—trying again when we fail.

Only a few weeks before this Ash Wednesday mini-saga, my husband and I tried something new with our four-year old daughter. She would often lose patience with herself or us, or the situation, or her small part of the world, and pitch a fit or say ‘bucket dipping’ things to us. We were at a loss for how to handle this outpouring of emotion. What we came up with was to offer her a do-over of words and actions—that, once she calmed down, she could try her words again. We wouldn’t reprimand until she could have a sense of how her words or actions weren’t those which ‘filled a bucket’.

To our genuine surprise, this worked. It didn’t stop the meltdowns precisely—but as we offered a do-over more consistently, she would realize herself when she had ‘bucket-dipped’, and would ask for a do-over before we could even offer it. No, it’s probably not a long-term solution for parenting (sigh), but it hopefully lays the ground work for grace—that we are not simply the sum of our impulse actions. That there is room for change, that we can fail, and yet are also given the chance to try again, and try again, and try again.

Lent has a reputation for penitence (the action of feeling or showing sorrow and regret for having done wrong), rather than repentance (from the Greek, turning around and moving in a different direction). But as I offered the words of the Invitation to a Holy Lent in our quiet, tiny parish that Ash Wednesday afternoon, to an ‘amendment of life’, I heard the echoes of those internet mamas and our offers of ‘do-overs’.

I had felt guilt for failing such a well-intentioned practice immediately. But I was, in fact, offered a do-over by God, by my family. Lent wasn’t about getting our penitence right the first time, achieving for forty days only. It was, is, about cultivating a life-long practice of acknowledging and trying again in a better way when we err.

As we come to the end of Lent, I would say I’ve done a solid 50-50 on my spiritual practice of being more intentional with my children and family. But I’ve scored way higher when it comes to noticing grace when I miss the mark, and asking my children, my spouse, my God, my world, for a do-over, and a do-better-next-time-grace. Failing was my entrance into a holy Lent. But God, and God’s people, through the mystery of Easter, won’t let that be the end of the story.

What have you discovered about grace this Lent?