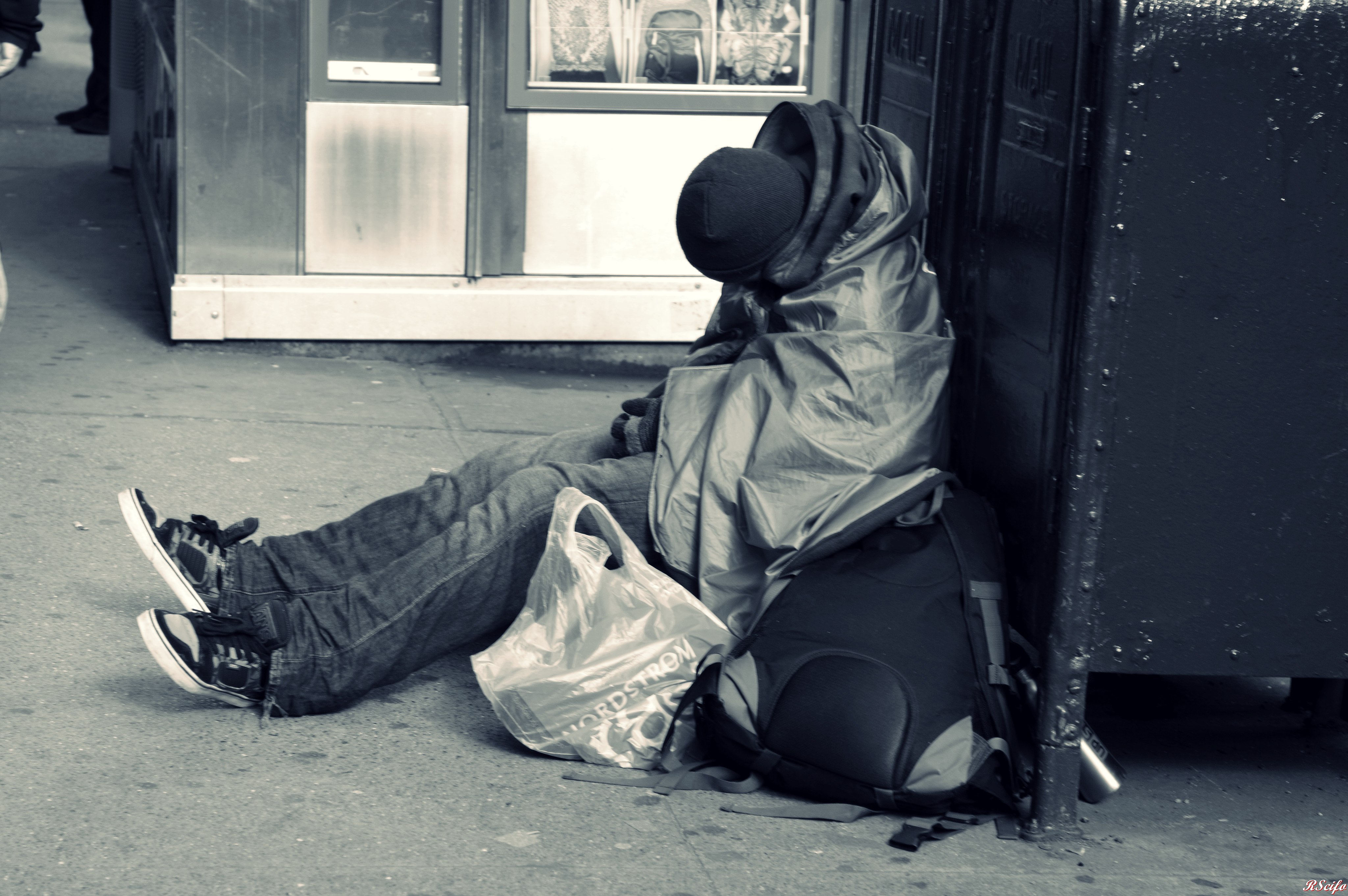 Miriam Willard McKenney is a child of God who finds extreme joy parenting her three girls: Nia, 24; Kaia, 19; and Jaiya, 16. She and her husband, David, met at the Union of Black Episcopalians conference in 1981. Miriam works as Forward Movement’s Development Director and at Calvary Episcopal Church in Cincinnati as Youth Director. She was a children’s librarian and school media specialist for 20 years before joining Forward Movement’s staff. She loves outdoor fitness in extreme temperatures, as there is no bad weather, just incorrect clothing choices.