As much as I like to imagine myself as a rule-breaker, the truth is I’m more inclined to contentedly walk the straight-and-narrow, hoping not to rock the boat and stir the point. As we remember the life of Anna Alexander (1865-1947) today, I find myself praying for the rule-breaking, custom-questioning holy rebellion that shaped her life. If Anna Alexander, the first and only African-American female deaconess in the Episcopal Church (as they were called in the early 20th century), followed any rules, it a was a rule of sacrificial love.

Born the youngest of 11 children to a formerly enslaved couple in southern Georgia, Anna was raised and confirmed in the Episcopal Church, albeit a segregated one. Like most African-Americans at the time, the daily indignities and injustices of Jim Crow segregation were as familiar to her as the air she breathed. Rather than embittering or deluding her into thinking she was a second-class citizen in the eyes of God, society’s status quo became the impetus for her to adopt the rule-bending, world-shifting rule of Love.

Although she spent most months barely scraping by, she nonetheless founded a mission school in 1896, two years after founding Good Shepherd Episcopal Church in Brunswick, GA. When hard times befell those in her community, Anna often became the de-facto bank, offering financial support to children and their families without expecting anything in return. Anna was convinced that knowledge of God’s love, a life of service, and a passion for reading were not only means of pushing back against the injustices placed upon them, they were a faithful response to God’s gift of life. 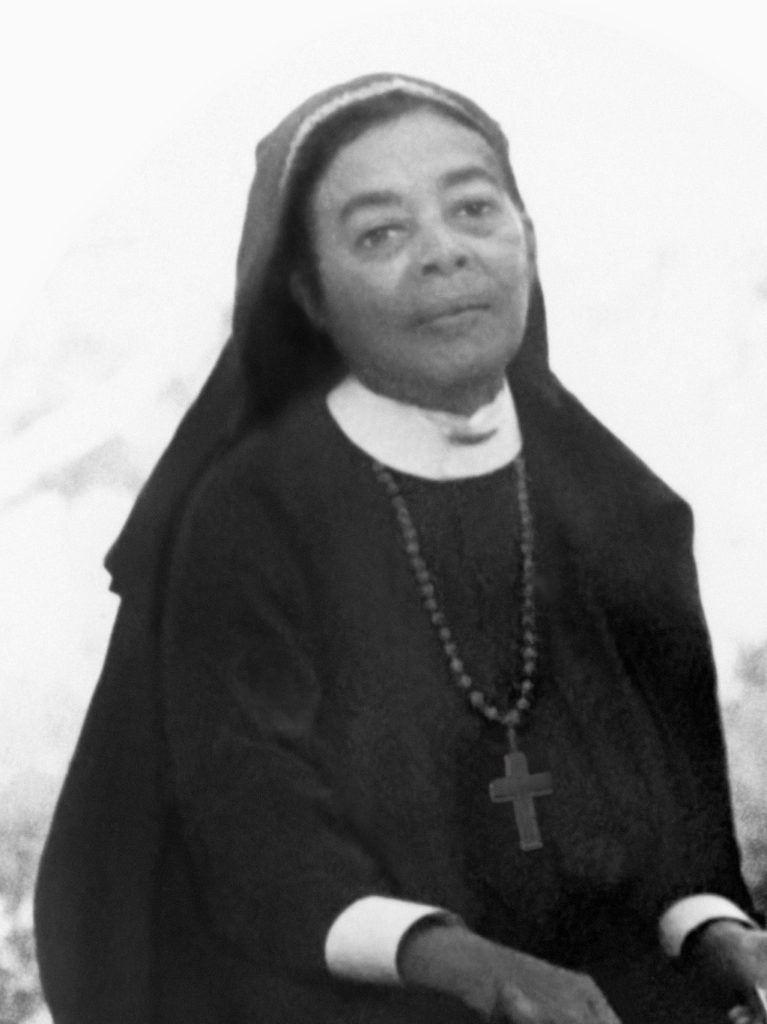 Along with a passion for education, Anna was also committed to serving those outside of her immediate community, frequently raising money to support national and international causes, including victims of a 1923 earthquake in Japan. In 1907, Bishop C.K. Nelson recognized her tireless efforts and consecrated her a deaconess, an act that made her the target for ongoing verbal attacks and led to a withdrawal of financial support from fellow Episcopalians. No matter how many times people tried to thwart her efforts, Anna refused to give up her cause or malign her enemies. Confident in the knowledge of the love of God and her awareness that she was—body and soul—a child of God invalidated the hatred or resistance she faced.

Anna is no mere role model to me. She is the strength and emblem of resistance I yearn to embody as an African-American woman. Although I had the hard-fought privilege to come of age in the post-Civil Rights era, that has not kept from experiencing the indignities and inequities of racism. And as our nation continues to separate along racial and party lines, I often find myself weary and suspicious of productive change and reconciliation. Instead, I hear my parents oft-uttered refrain to my sister and me growing up. “Don’t ever get too comfortable. Expect to work twice as hard and be twice as good at everything you do in order to be considered on the same playing field as your [white] peers.”

Thirty-eight years of that constant refrain in my ears though is nothing short of exhausting. As a result, I have been careful to walk the straight-and-narrow lest I bring undue attention to myself. I yearn for change and light but wonder how much more my spirit can take. Anna, however, strengthens my weary feet and doubtful soul. She reminds me to keep my eyes on the prize—not the one of success but of love and mercy, to risk comfort and status quo in the name of love and service—boldly, unapologetically, and come what may. Regardless of one’s race, Anna Alexander is a testament of what can happen when the love of Christ doesn’t merely become one way to love, it becomes the only way.

May we all have the fool-hearted bravery of Anna, a bravery steeped in the knowledge of God’s beloved city. May we color outside the lines, making noise, questioning the status quo, and refusing to let what is be what will be.