As a dad of two daughters, I have a lot of feelings about today’s feast day for Mary and Martha of Bethany. The text appointed for today from Luke’s Gospel was in the lectionary just a week ago, and I had the opportunity to preach on it. I wrestled with how to preach on a text both so familiar and yet so difficult. 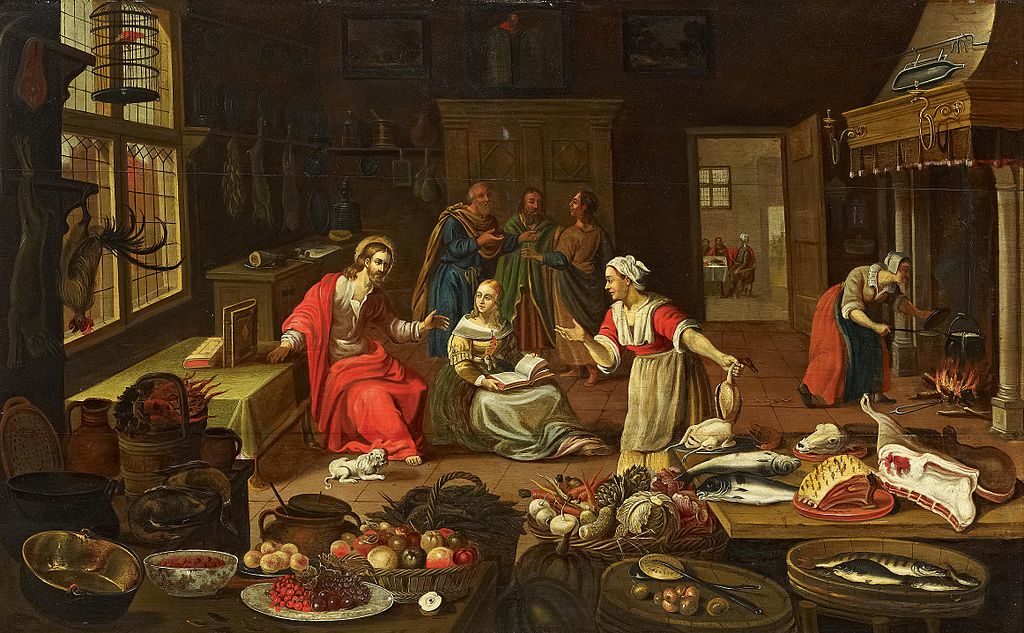 Too often this story has been told as the two kinds of women’s spirituality and discipleship: you’re either a Mary type or a Martha type. That reading of this pericope is unfair to women, it’s unfair to the text, and it’s unfair to all disciples of Jesus. And it is a reading that I don’t want my daughters to receive and internalize as another generation of young women seek out their own position in the Church and as followers of Jesus.

But as a dad of two daughters, I was excited to share this story of sisterhood with my girls. It might be unhelpful to talk about their differences in order to show different types of spirituality and rank them but maybe instead, this text could be an entryway into celebrating sisterhood. It could be a way for my two girls to celebrate each other’s differences.

So I engaged my two daughters in an exercise. First, I sat them down and prayed the collect for this feast day with them:

O God, heavenly Father, your Son Jesus Christ enjoyed rest and refreshment in the home of Mary and Martha of Bethany: Give us the will to love you, open our hearts to hear you, and strengthen our hands to serve you in others for his sake; who lives and reigns with you and the Holy Spirit, one God, now and forever. Amen.

Second, I read them the text of Luke 10:38-42 appointed for this feast day. I asked my girls what they heard from the text. I was amazed at how they instinctively knew that what Martha was doing hosting and serving Jesus wasn’t wrong – in fact it was expected of her – but that Jesus was calling her to take the opportunity to put her concerns aside and be with him.

Third, after reading the story and discussing it, I had my girls create Venn Diagrams. They drew two intersecting circles so that they could each write things that they had in common and things that were different about them as sisters. This was such a fun exercise because they naturally celebrated each other’s uniqueness and the ways God had made them different. They also noticed places where their differences might at times bring them into conflict and argument, and we had the opportunity to learn from that and discuss it as well! 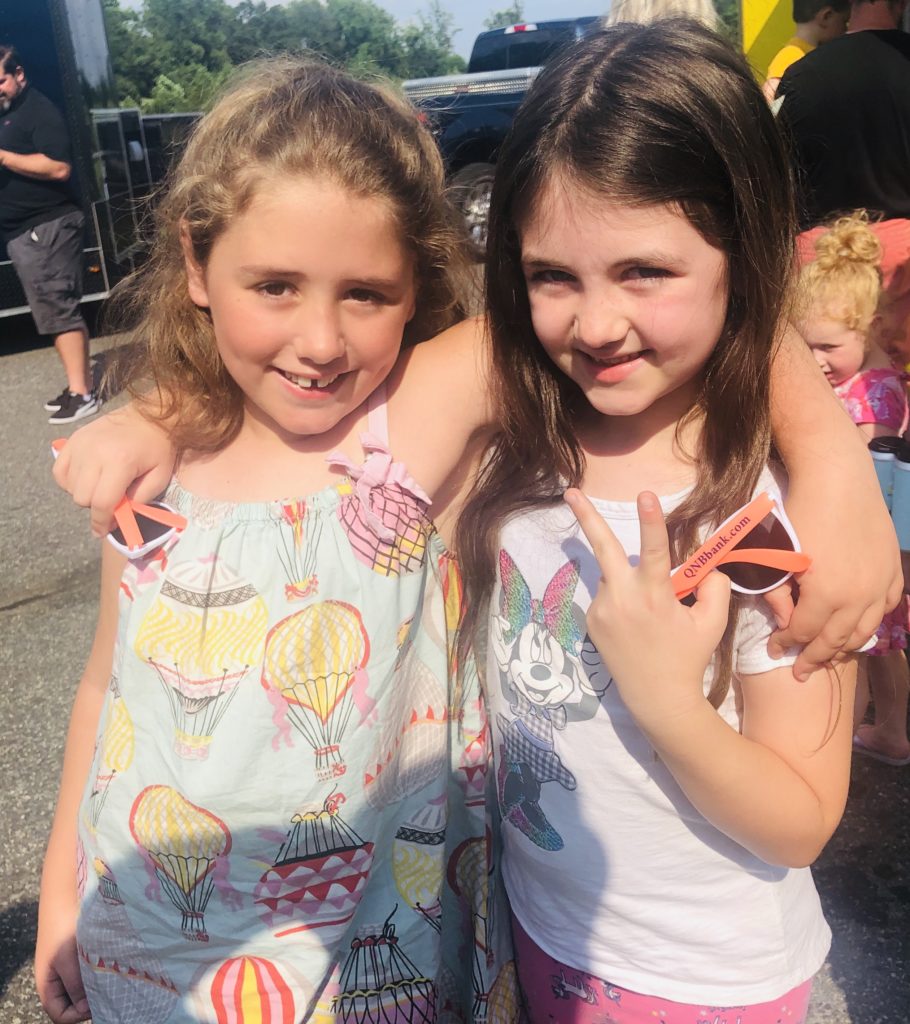 After we celebrated the similarities and differences that my girls have between them as sisters, we read the text again and discussed all that Jesus might be calling them to do in their lives. We talked about how Rose, an active singer, was being called to glorify God with her voice, while Charlie, my older daughter, was being called (possibly!) to be an astronaut someday! The important lesson for them, was that no matter what God was calling them to do or who they were being called to be, everything that Jesus calls them to is to glorify God, and that they can honor and praise him in everything – whether the same or different.

We ended by discussing all of the ways we might sit at the Lord’s feet and listen to what he is saying today: through praying, worshipping in Church, receiving the sacraments, reading the bible, and serving our neighbors. The girls couldn’t wait to grab their bibles and take some quiet time to read and pray!

This whole activity was a wonderful way to celebrate the unique gifts and personalities God had given each of my daughters, and to help them think of their whole selves in context of being a follower of Jesus. But it was also a reminder to me of how God is calling me – Benjamin! Benjamin! – to set aside my own worry about my many tasks, and spend time at my Lord’s feet, listening to him, being in his presence, going to him in prayer, learning from him, being formed by him, so that I can be the kind of host, the kind of father, husband, friend, priest that God longs for me to be, the kind of disciple he is calling me to be so that I can continue to serve the world in his name.