My husband and I don’t watch TV news, partially because we have two elementary school aged children, but also because we prefer to read the news. (Also: we value whatever shred of sanity we maintain.)

Even though they aren’t watching the network television news that we watched with our families when we were children, they are still exposed to a fair amount of “grownup talk,” sometimes just by virtue of being in the world. Apparently, my eldest overheard an NPR report about the Zika virus on the way to school one day, and wanted to know about “the babies with the very small heads.” I assured him that he wasn’t in danger of having that happen to him, and he said, “I know. I have a giant head.” He really does. 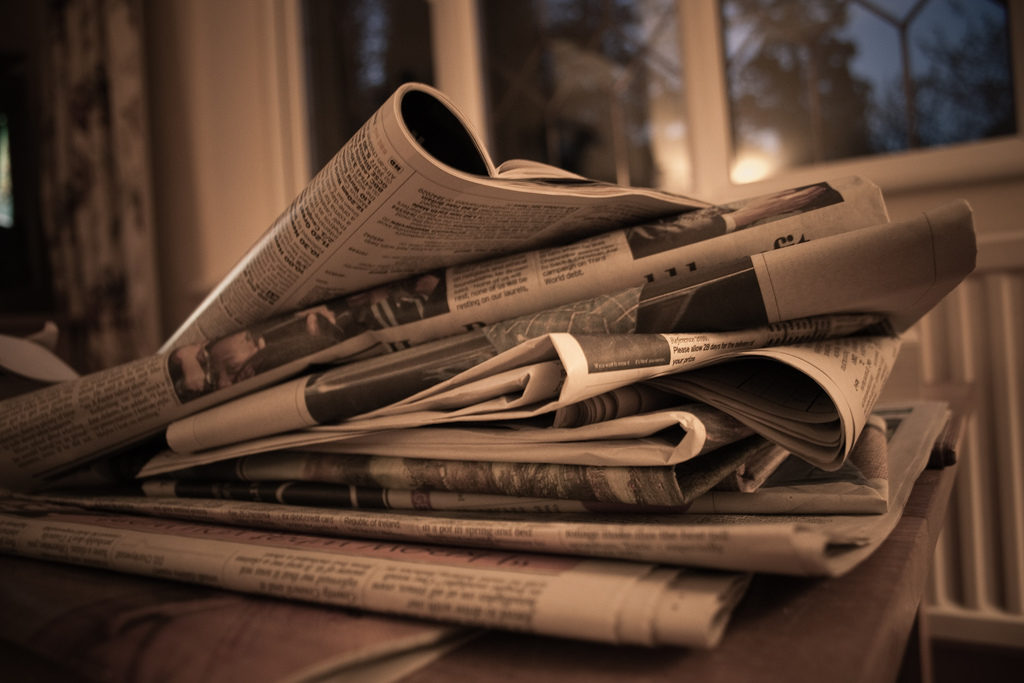 One night, we were all out to dinner at a restaurant that had sports television playing above the bar. “Who’s THAT?” The eldest-with-the-giant-head wanted to know.

I looked up to see that he was looking at a mugshot of Brock Turner, the now-infamous former Stanford student who had been accused of raping another student.

“Why is he on the NEWS?” Both kids wanted to know. I did a quick balancing test in my mind, factoring in my children’s ages (6 and 9 at the time) and the fact that we were in a public place. I knew I needed to give some kind of answer.

“He touched someone else. In a very bad way. Without their permission.”

Both kids seemed to realize that this was a Very Big Deal.

“But!” I remembered something else. “Do you want to hear about the heroes in the story?” Of course they did.

There were two other young men who happened upon the Very Bad  Thing, and they stopped him! And they called the police!

This wasn’t going to be a Happily Ever After Story.

But, as Fred Rogers’ mother told him when he was a child, I wanted to teach my children to “always look for the helpers” in bad or scary situations.  She told him: “There will always be helpers … just on the sidelines.” Rogers continues: “Because if you look for the helpers, you’ll know that there’s hope.”

As long as there are people on this planet, at least until the Second Coming, Very Bad Things will continue to happen. And we’ll continue to look for the helpers, and God help us to be them, too.

Very Bad News is not limited to NPR and the nightly news, of course. And it’s hardly new. August 29 is the day we remember and honor the Beheading of John the Baptist. Talk about a Very Bad Thing. It’s hard to imagine what parents told children about it or even if they could point to any helpers if they wanted to do so.

There’s no shortage of depictions of John the Baptist in art and in the stories of what happened to his head after his death. His life, after all, was anything but ordinary – honey and locusts and all that. There’s a certain salaciousness to the story of a dancer who seduces a king, to the point of his promise to do whatever she asks. The actual beheading sounds positively gruesome, and then apparently his poor head took several unplanned trips after it was separated from his body. John’s murder was symbolic, because as a leader in early Christianity, secular leaders hoped to quiet his followers. Maybe we are fascinated with this horrible event because it is nearly impossible to find the helpers. We are searching for hope, and we struggle.

Matthew’s gospel tells us that when Jesus heard the news of his cousin’s death, he left on a boat to a remote area to be alone. While the others were likely searching for hope, Jesus must have known that he was the hope of John’s life everlasting.

But knowing that there are helpers – and hope – helps me, and it helps me share it with my children.