“Resurrection comes amid the deep loss that plunges us into darkness,

when life hurts and makes no sense.”

The day after Easter, I sat with my son in a county courtroom. We were there to address the preschool teacher who had dragged my four-year-old granddaughter into the bathroom by the hair, yanking out a large patch, in order to discipline her. When my son saw the missing hair and ascertained from his daughter what had happened, he immediately took her to the doctor, who affirmed the hair had indeed been ripped out. The doctor sent them to the Department of Health and Human Services, who sent them on to Forensics.

A lengthy criminal investigation led to a Grand Jury indictment. Throughout this process, the woman insisted she hadn’t done it. When she realized that a jury trial would inevitably lead to her conviction, she entered into an Alford plea agreement that allowed her plead guilty while still maintaining innocence.

My son and I were present for this final hearing, and for a chance to speak directly to the woman. My son spoke eloquently about the damage done to his daughter’s spirit, about her nightmares and her loneliness from leaving her school and friends behind so abruptly. He urged the teacher to acknowledge her guilt for the sake of healing.

When it was my turn to address the abuser, I grieved that a light had gone out in my granddaughter. I spoke of her fears and tantrums. I also felt called as a person of faith to acknowledge resurrection. I expressed my hope that in time, this child would be whole and healed in spirit, and know that violence and deception didn’t have the last word. Then I, too, asked the woman to admit her responsibility, for her soul’s sake and for the sake of the child she had hurt.

When the judge asked if she had anything to say, the woman muttered, “No comment.” The judge upheld the guilty plea.

I needed to speak at the hearing because I needed to name for myself as well as to the court that resurrection is real, and it happens in this life not just on the other side of death. The middle-aged teacher clearly has her own soul-work to do, but I needed to say before God and everybody that there was hope and healing for my beloved granddaughter. 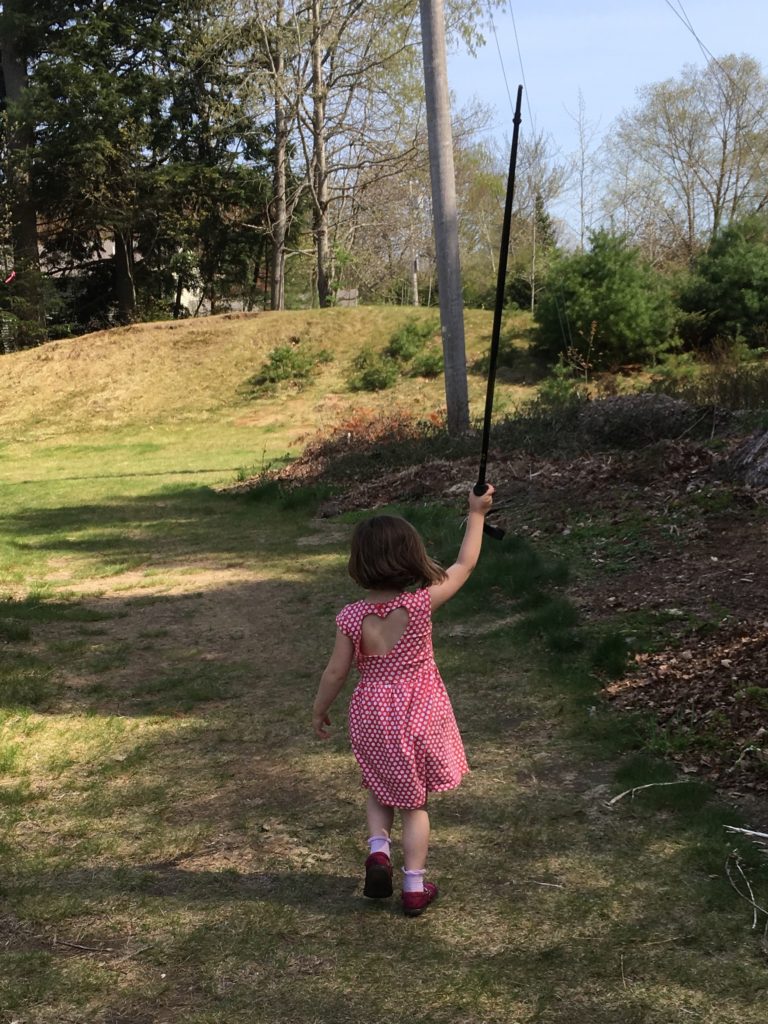 She has a family that loves her and a creative therapist who works with her. Over the past year I’ve wanted to wrap her in cotton batting, to smother her with overprotection, but the judge himself said that what this child most needs now is the freedom simply to be a child.

She may carry wounds from this violence and betrayal of trust, but the Resurrected Christ bore the wounds of far greater violence. And now as she blossoms in the late summer sun, we see the light returning to her eyes, and know that what happened to her was real, and it was appalling, but it was not the defining moment of her life.