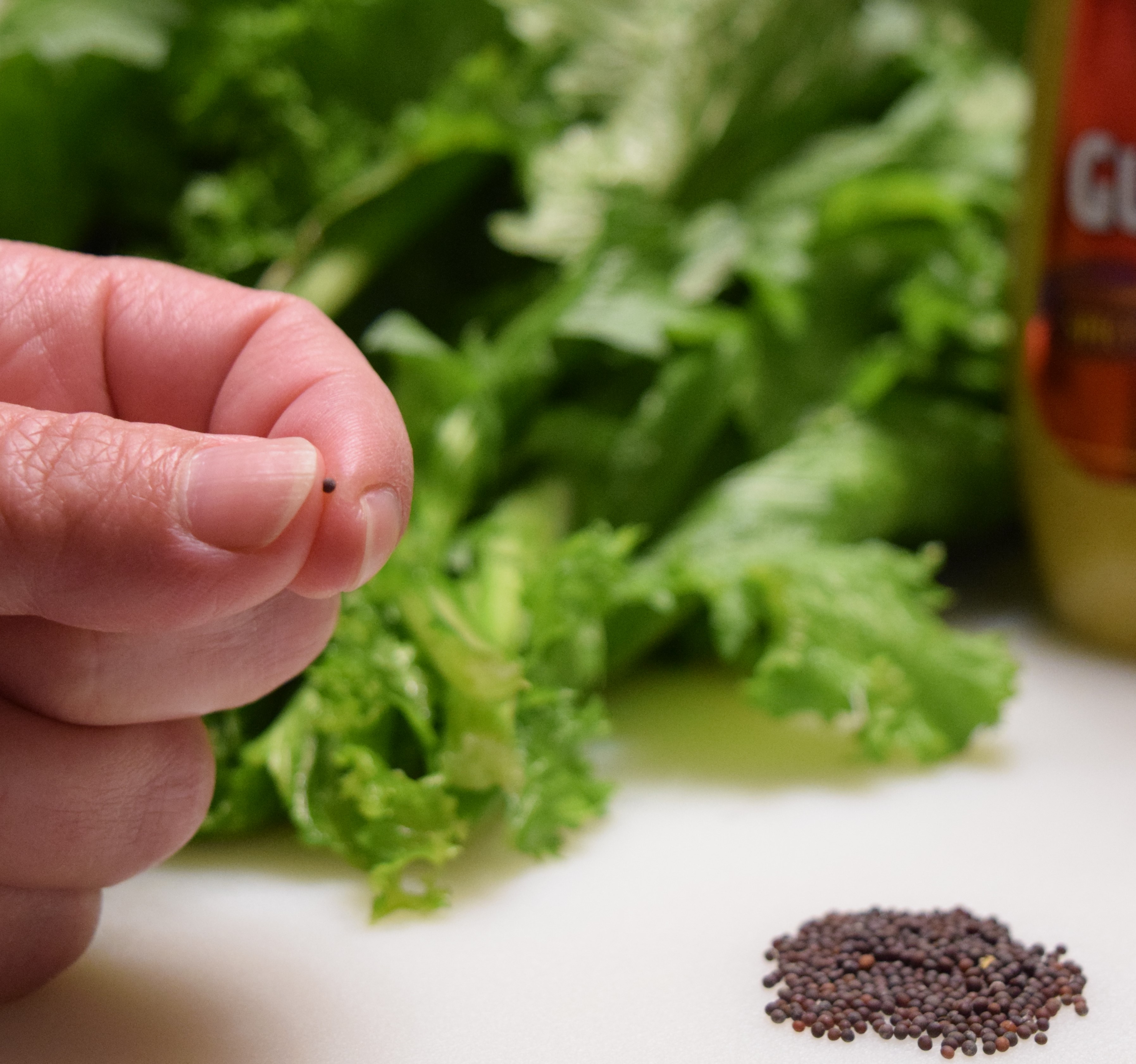 The Episcopal Church honors St. Mark next Monday, April 25th. If you want to observe this day at home, you’ll need to plan ahead a bit. Contributor Maria Nolletti Ross provides some background on the saint and an idea for your table.

St. Mark the Evangelist was one of the 70 Apostles of Jesus Christ, author of the Gospel of Mark, and the father of the Coptic Orthodox Church of Alexandria, Egypt. He suffered a martyr’s death in 68 A.D. and his feast day is April 25.

Although ancient scrolls offer no certainty, it’s traditionally believed that St. Mark was the young adult son of the woman who hosted the Last Supper, that he assisted in serving the meal, and that he was a witness to the Crucifixion, Resurrection, and Pentecost.

Mark was deeply influenced by these events, so he took his place among the large group of apostles and set out to preach. Yet on several occasions, Mark refused to step up as a spiritual leader. One time, St. Paul rejected his assistance because Mark had left him during a previous mission. (See Acts 15:36-40.)

Mark believed in Jesus with all his heart, but because he wasn’t part of the group that traveled with Jesus during his three years of ministry, he didn’t have the experiences or know the story well enough to share it.

What Mark needed was a teacher/parent-figure/guide. So he traveled to Rome and found all this in St. Peter.

Peter accepted Mark and treated him as if he were his own son (See 1 Peter 5:13). He shared his experiences during Jesus’s ministry and taught Mark how to preach. When Peter believed Mark was ready to spread the Word, he deemed him a priest and sent him off.

At some point, Mark returned to Paul who later referred to him as a “fellow worker, useful in my ministry” (See Philemon 1:23-34 and 2 Timothy 4:11). It was probably during his time with Paul that Mark wrote his gospel based on Peter’s memories. Parts can be read like a preacher’s manual:

He also said, “With what can we compare the kingdom of God, or what parable will we use for it? It is like a mustard seed, which, when sown upon the ground, is the smallest of all the seeds on the earth; yet when it is sown, it grows up and becomes the greatest of all shrubs, and puts forth large branches, so that the birds of the air can make nests in its shade.” – Mark 4:30-32

By sharing the words of Jesus Christ in his ministry and written words, St. Mark scattered seeds of faith that continue to grow Christians.

The young Christians in our lives need us to be the Peter to their Mark. They need us to teach them the words, share what we learned from our mistakes, and reinforce their confidence through practice.

Help them practice honoring St. Mark on his feast day by preparing: 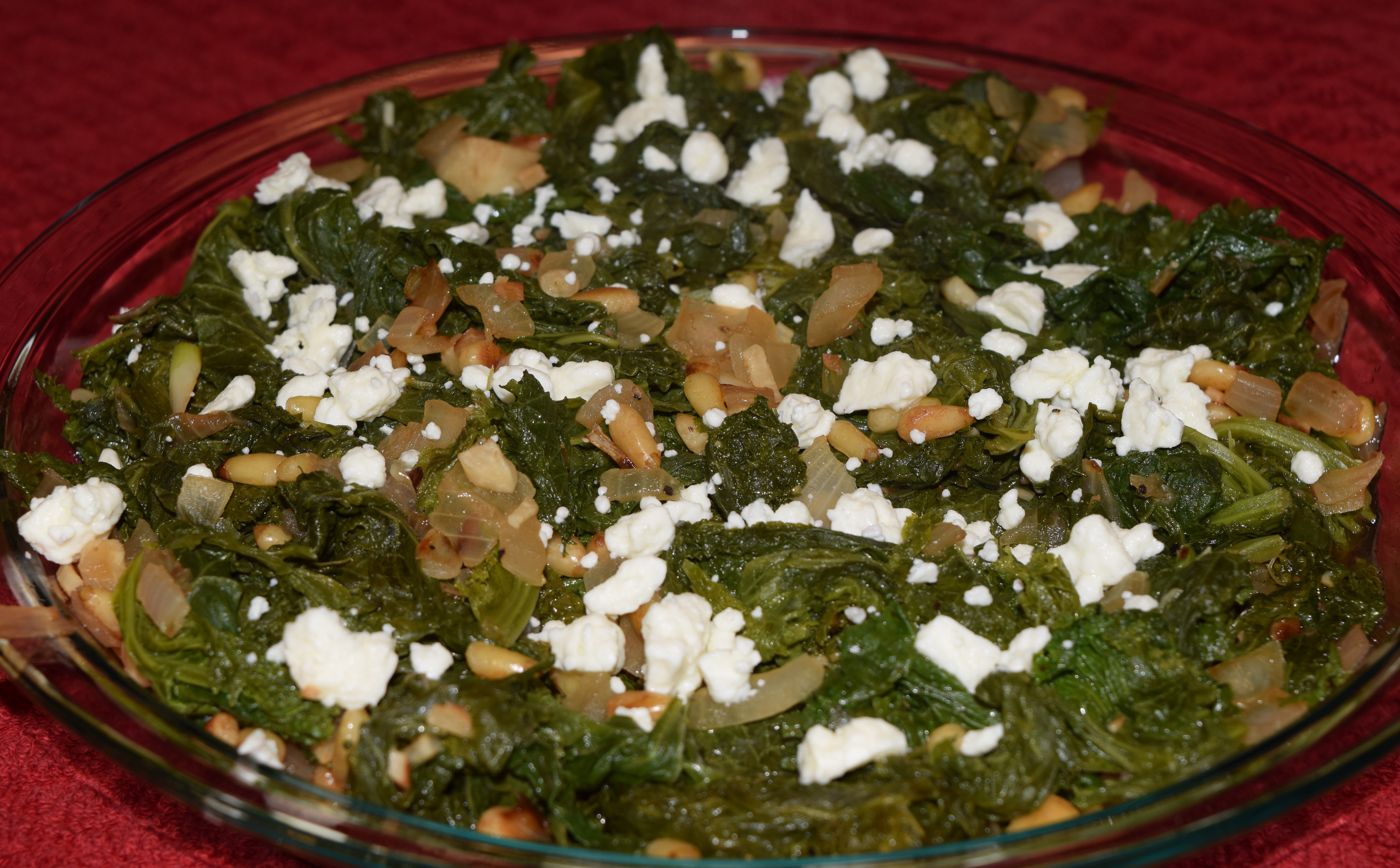 2 bunches fresh mustard greens (If unavailable, frozen will do.)

½ teaspoon salt, or to taste

¼ teaspoon black pepper, or to taste

1. Soak mustard greens in cleaned sink or large dishpan for a few minutes.

3. Place in large pot with about ¼ cup water, cover, and cook over high heat until leaves have wilted, about one minute. Remove from heat and set aside.

4. In a large frying pan with olive oil, sauté garlic and onion until golden, about five minutes. Stir in toasted pine nuts.

5. Drain and add mustard greens. Cook until coated and heated through. Add salt and pepper to taste.

6. Serve hot with optional garnishes along with Egyptian Chicken and Homemade Pita Bread. Since the flavor might be too strong for young palates, provide the option of grilled cheese sandwiches with a schmear of yellow mustard.

Another way to honor St. Mark is by planting mustard seeds, either to harvest the greens or let grow into a bush. 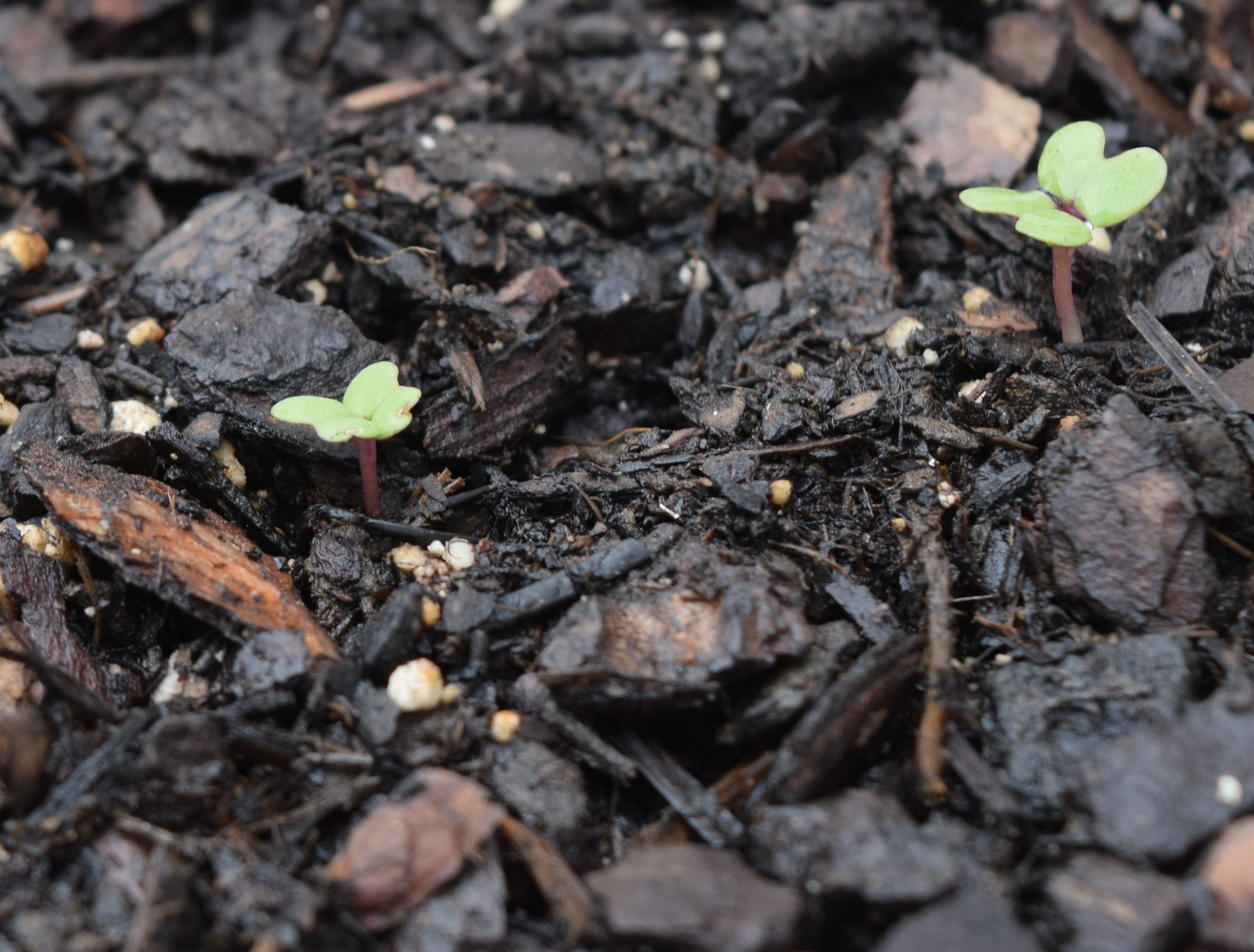 [Editor’s note: The plant which Jesus refers to in the mustard seed parable was likely Brassica nigra or Salvadora perscia, which grows into a large bush. Mustard greens may not be the same plant, but they call to mind the same parable.]

How do you honor St. Mark?