At coffee hour, an older couple fairly new to the congregation approached me: “Our daughter just had her first baby and they don’t go to church. What can we do? ”

With a sigh, I confessed that my grandchildren aren’t baptized; my two-career-family adult children spend Sundays at home or adventuring with the little ones.

They don’t go to church either. 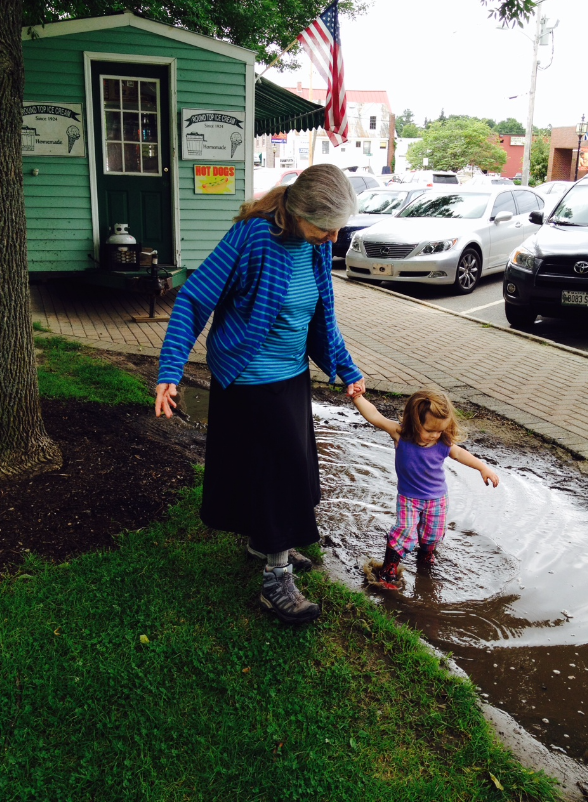 While I was growing up, my family went to church faithfully; if we went on a trip, my parents would scope out the location of the nearest Episcopal Church. Attending church was so ingrained that I never stopped going, even during college. I assumed my children would follow the same pattern.

I’ve recently been re-reading old journals from my young motherhood years. They reminded me how much time we used to spend at St. Luke’s Episcopal Church in Ft. Collins, Colorado when my boys were growing up. Back in the 1980’s, we were there not only every Sunday, but for every family program that was offered. I often biked to the Tuesday morning Eucharist, with my younger son in his bike seat behind me. My older son read the lesson from Isaiah for the Advent Lessons and Carols when he was only six. We prayed grace every evening, did the Jesse Tree during Advent, went to all the Holy Week services. The church was a second home in those years.

Times have changed. A lot of Baby Boomer grandparents share my sense of loss – okay, admit it – my sense of failure – as we realize that for our grandchildren, unchurched-ness isn’t going to be a temporary thing. I took very seriously the new grandparents’ question: “What can we do?”

What helped me answer was not just commiseration, though that gave me street cred, but something I heard Catholic writer Ronald Rolheiser say back in 2007, five years before my first grandchildren were born. He had just given a talk on mature discipleship, and when he opened the floor to questions, a weepy grandmother asked, “How am I to deal with family who no longer go to church?” Her deepest fears were for the souls of her unbaptized grandchildren.

Ron Rolheiser responded, “We are the Body of Christ. Don’t ever forget that. Do you love them? Do you pray for them?”

The grandmother replied, “Of course.”

“Then,” he said, “through you, they touch the hem of his garment. They are fine. They are bound to Christ through you.” 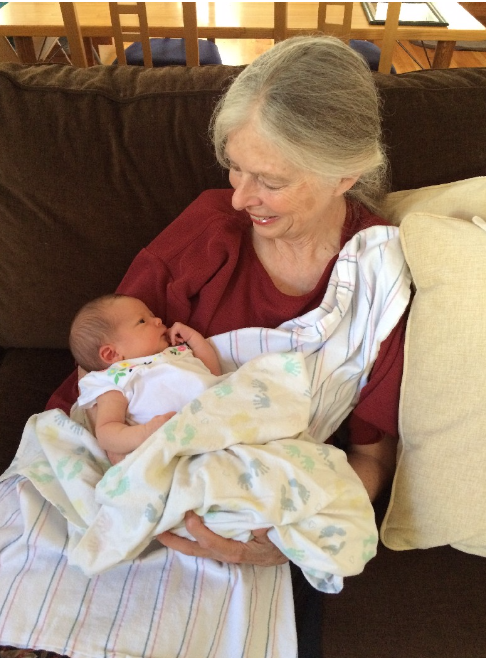 Now that I am Grandma to four beloved unchurched grandchildren, I return to those words again and again, and as I shared them with the new grandparents at coffee hour, I could see their panic subside. Then we brainstormed ways of sharing our sense of God’s grace and goodness without being overtly “churchy”– and the grandfather lit up: “Oh, we can take her camping! I can share the beauty of a sunrise!….” We laughed and sighed and brainstormed some more. Of course our grandchildren are beloved of God; of course they will be fine.

For those of you currently raising children in the church, take heart in knowing that even if the pattern of church attendance doesn’t stay with them as they move into adulthood, the patterns they are learning there of hope, gratitude, goodness, and compassion will endure. I like it when our bishop reminds us, “Jesus never said, ‘Worship me,’ but “Follow me.’” Your children will follow the Way of Jesus, though they may not call it by name, and their children will learn from them – and from you.

Never forget: we are all the Body of Christ, and the hem of his garment. 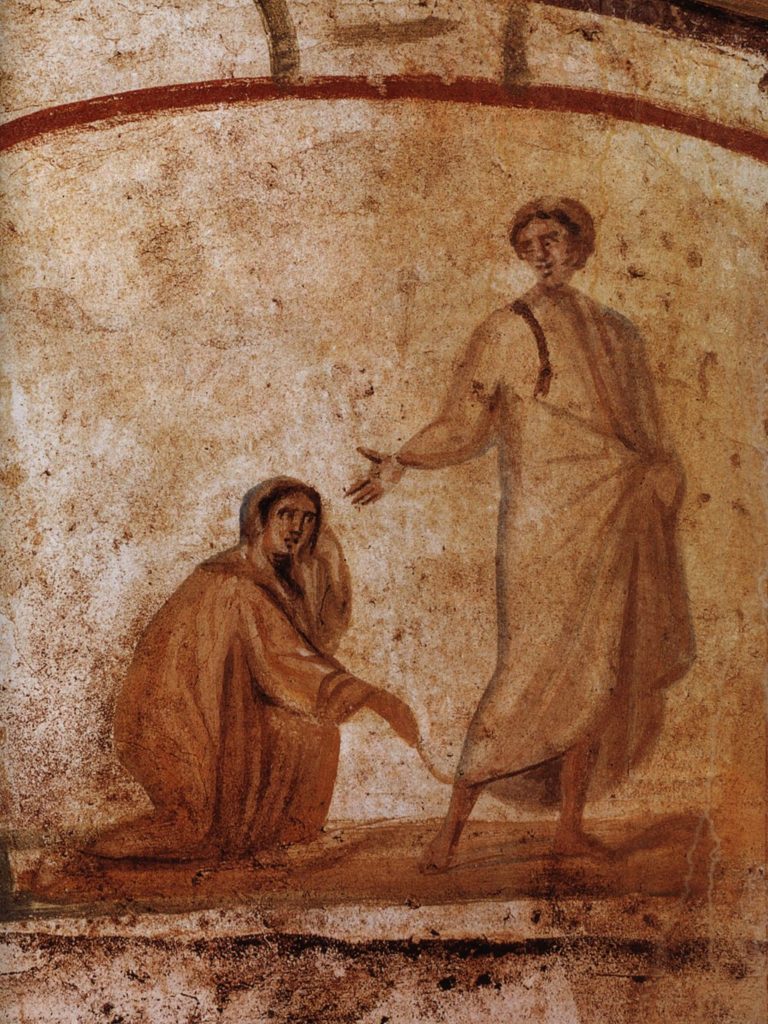 How do you act as the hem of Christ’s garment to others?