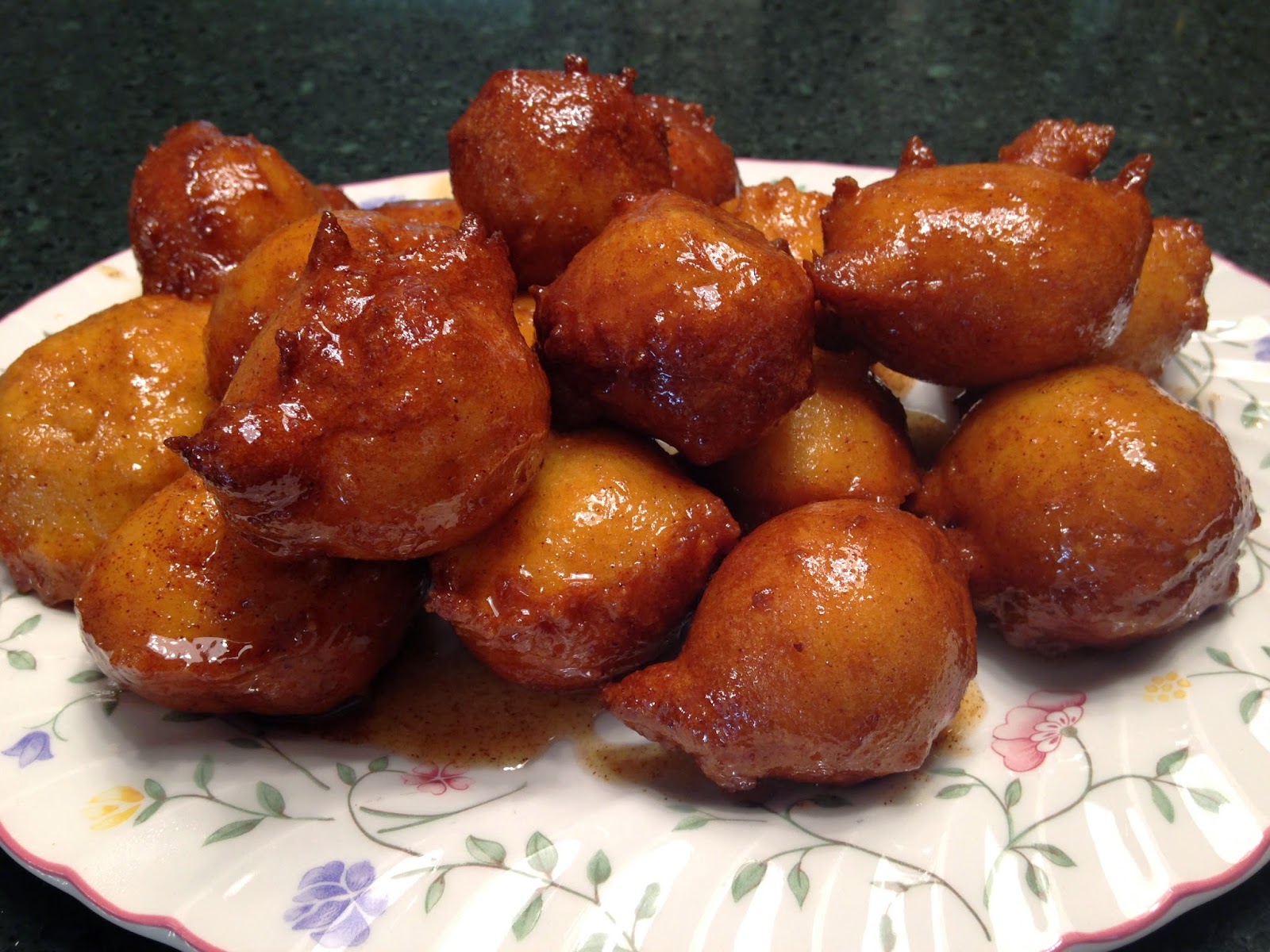 Because Jesus called him, Matthew transformed from tax collector to apostle and evangelist within a few hours. St. Matthew also told stories about his experience with Jesus that became the Gospel According to Matthew. Tradition holds that he died a martyr, and his feast day is September 21.

Not much else is known about St. Matthew except that his name might have been “Levi” before Jesus called him, but not according to Matthew:

As Jesus was walking along, he saw a man called Matthew sitting at the tax booth; and he said to him, “Follow me.” And he got up and followed him. (Matthew 9:9)

I believe that Matthew should be the patron saint of transformation because he changed so suddenly and completely from tax collector to apostle!

Biblical-era tax collectors had a terrible reputation. In those days, Rome conquered and occupied other countries and cultures. They provided some services, like roads and aqueducts, but they ruled strictly and demanded payment in the form of taxes. Tax collectors were usually members of the communities being occupied and they were expected to collect extra taxes for their own wages. Their fellow countrymen deeply despised them because they were siding with the enemy, and everyone knew that they collected far more than they turned over to the Romans.

So here’s Matthew, by the shore of Lake of Gennésaret, sitting at a table in a tax booth collecting taxes, customs for trade items, and tolls from people arriving by boat.

Jesus, having just left Capérnaum, walked by all the people in line to pay, saw Matthew, and said, “Follow me.”

Now, we don’t know what Matthew was thinking as he counted his money. We don’t know how he felt about his own life or what he already knew of Jesus of Nazareth. But we can surmise that the first thing he did was look up. He looked up, listened to Jesus, and followed Him with absolutely no regard to what he was leaving behind on that table.

In fact, Matthew was so completely transformed by Jesus’s call that he immediately invited his friends to dinner so they could meet Jesus for themselves!

Raise your hand if you’re envious of Matthew’s clear call into the Lord’s service. Me!

Sometimes we are so focused on our distractions that we forget how simple it is to hear that call.

In honor of the transformation of St. Matthew, take in a live or recorded performance of the musical Godspell based his gospel. Or listen to the soundtrack as you transform the “salt of the earth,” and “grains of the field” into something sweet and scrumptious: 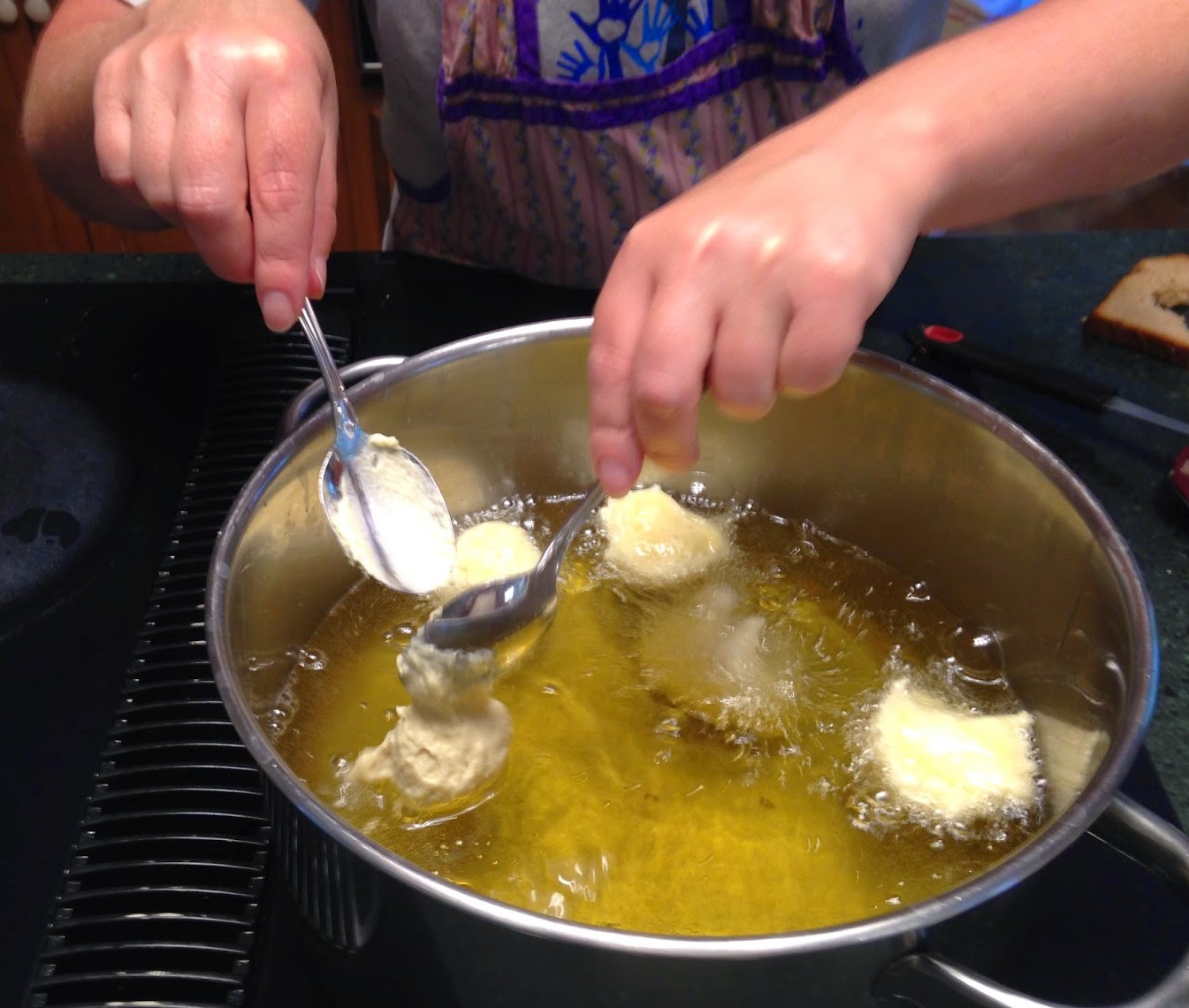 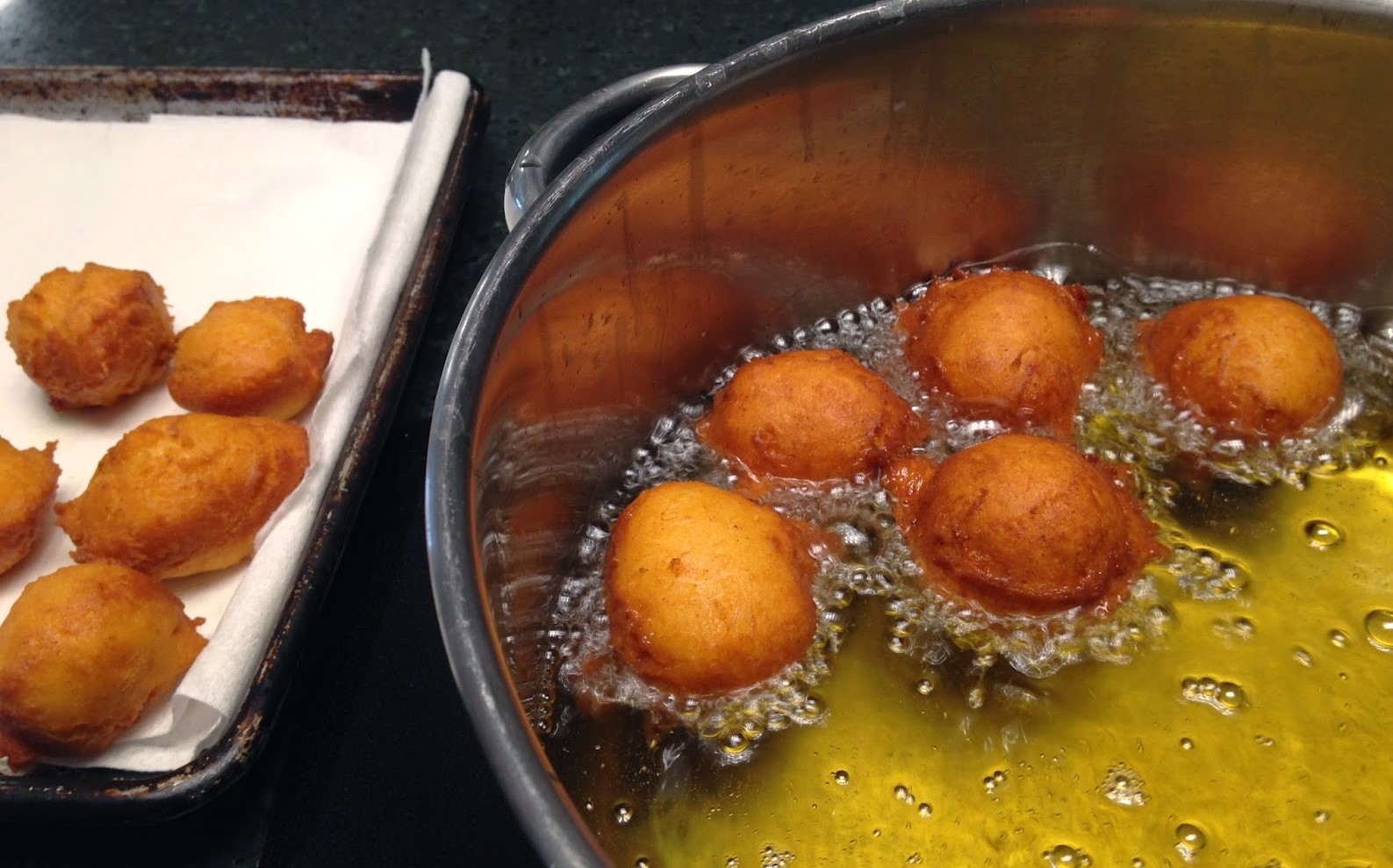 How do you celebrate the feast of St. Matthew?