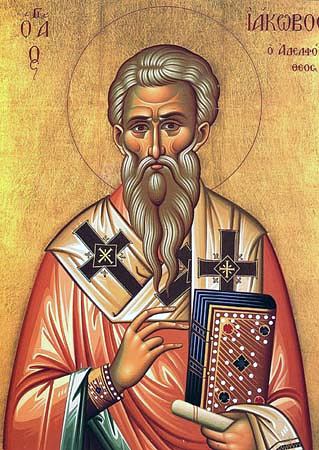 Today the Church celebrates the feast day of James of Jerusalem. According to the Gospels of Matthew and Mark and the Epistles of Paul, James was Jesus’ brother, and yet was not a believer during Jesus’ earthly ministry. Paul reports that Jesus miraculously appeared to James after his crucifixion and before his ascension, and this is the act which leads to James’ conversion.

Once he came to believe that his brother was actually the Messiah, James lived as a bold witness of the gospel and a faithful leader of the early Church. He soon rose to distinction in the Church and became the Bishop of Jerusalem, even staying in Jerusalem ministering to his people during a period of intense Christian persecution.

The stories about James in the Acts of the Apostles describe a person open to hearing God’s word in new ways.  We learn in Acts chapter 15 that James is open to the radical idea that there aren’t limitations when it comes to God’s love. As presider over the Council of Jerusalem, James decided that Gentiles should be able to join the Church just as they are. There’s no need to place restrictions on their diet or acts of mercy shown on the Sabbath. There’s no need to be circumcised or become Jewish before converting to Christianity. James intrepidly claimed that Jesus came to earth not only to give eternal life to him and those like him, but the entire world.

James’ decision contradicted the accepted interpretation of Scripture at the time as well as centuries of accepted practice, teaching and tradition. This radical idea that God’s love extends to all of creation was not a popular one and yet James preached it anyway. In fact, James’ entire post-conversion lifestyle can be described as both radical and unpopular. Jesus had shown him the way to live and James fully embraced it even in his last dying breath as a martyr.

Today as I celebrate the Feast Day of James of Jerusalem, I’m drawn to James’ courageous act of challenging the common conviction of his time that restrictions should be placed on what it means to be part of the Reign of God. I find it more difficult to preach the hard truths of faith to my own friends, family and parishioners than to total strangers. And yet this is precisely what James does in his speech at the Council of Jerusalem, even going so far as to calling his people to carefully consider whether it was God imparting such restrictions or the people themselves. 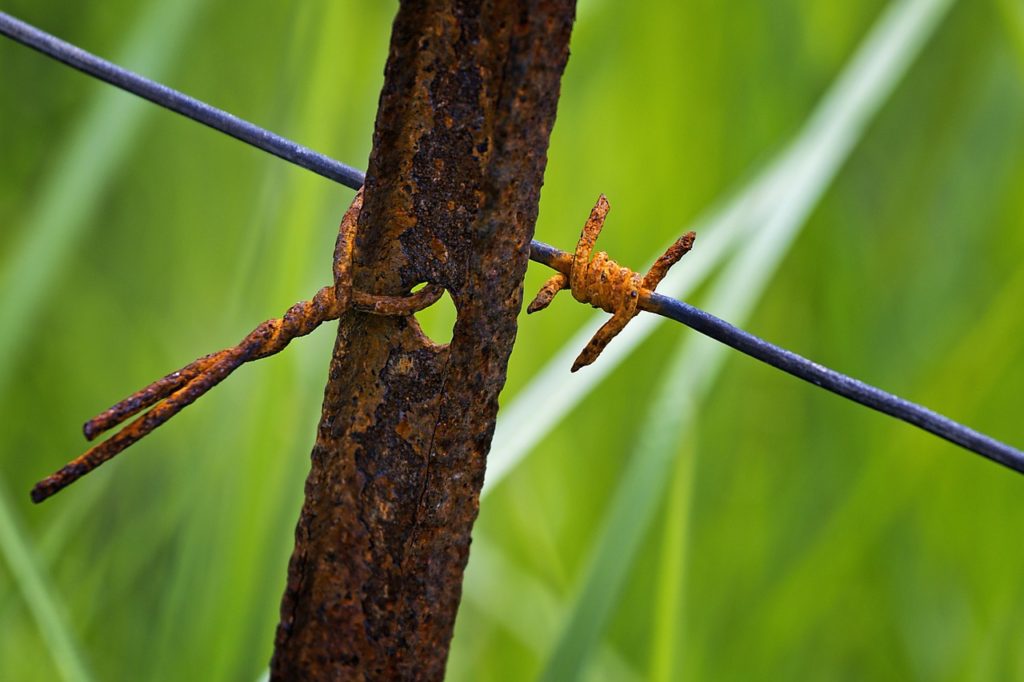 Over the past month I have heard people of faith doling out all sorts of restrictions as they try to be inclusive and justice oriented. I hear the same white adults beg Black Lives Matter participants to protest nonviolently and chastise San Francisco 49’ers quarterback Colin Kaepernick to for kneeling quietly during the national anthem. I hear men bravely rebuke our country’s misogynistic rape culture, then shame victims who haven’t joined this effort by publicly sharing their own stories. I hear people trying to do the right thing, getting so close, and then end up missing the mark.

James of Jerusalem calls me to question the origin of restrictions in my own life. When I ask someone to participate in a movement, in church or even in in parenting, am I then placing restrictions on how they go about it? This is certainly the case in our family home. Nearly every week I ask my husband for help loading the dishwasher or bathing our children or cleaning up the yard, only to interrupt him because he’s not doing it the “right” way.

James was thrilled that members of the early Church were willing to welcome Gentiles into their flock, but he boldly proclaimed that they would be welcome as they are without any restrictions. That’s a lesson of faith I’m still learning – and maybe you are too.

Grant, O God, that, following the example of your servant James the Just, brother of our Lord, your Church may give itself continually to prayer and to the reconciliation of all who are at variance and enmity; through Jesus Christ our Lord, who lives and reigns with you and the Holy Spirit, one God, now and for ever. Amen.

Where are you challenged by the radical inclusion of the gospel?