A few weeks ago my wife and I took our two boys to California for vacation.

Strike that. It wasn’t a vacation. It was a trip. Vacation = traveling without little monsters who don’t carry their own luggage and cannot understand that: No, the plane won’t be landing thirty seconds after take-off. And yes, Daddy just ordered a second beer.

Traveling with children is not for the faint of heart but it is good for the heart because unexpected things happen when traveling. And it’s in the unexpected where God does God’s best work.

About halfway through our trip Ford, aged four, got sick. To make a long story very short it was a double ear infection with bronchitis. The whole works. The poor kid felt really, really bad. So we found a doctor and Ford and I headed out to the appointment, which did not start well.

The doctor entered the room and said, “So, the child is sick?”

“Why did you bring him to me? I don’t normally see children.”

“Because,” I said, “we’re on vacation and you’re the only clinic in town that’s open. Do I need to take him somewhere else?”

“No… no,” the doctor said with absolutely zero confidence. “Uh, I can handle this.”

Fortunately, he could and did. He checked out Ford and prescribed him the medication he needed—medication that my wife and I did not administer until we double checked it with our pediatrician back home. But anyway.

At the end of the saga this is what happens. 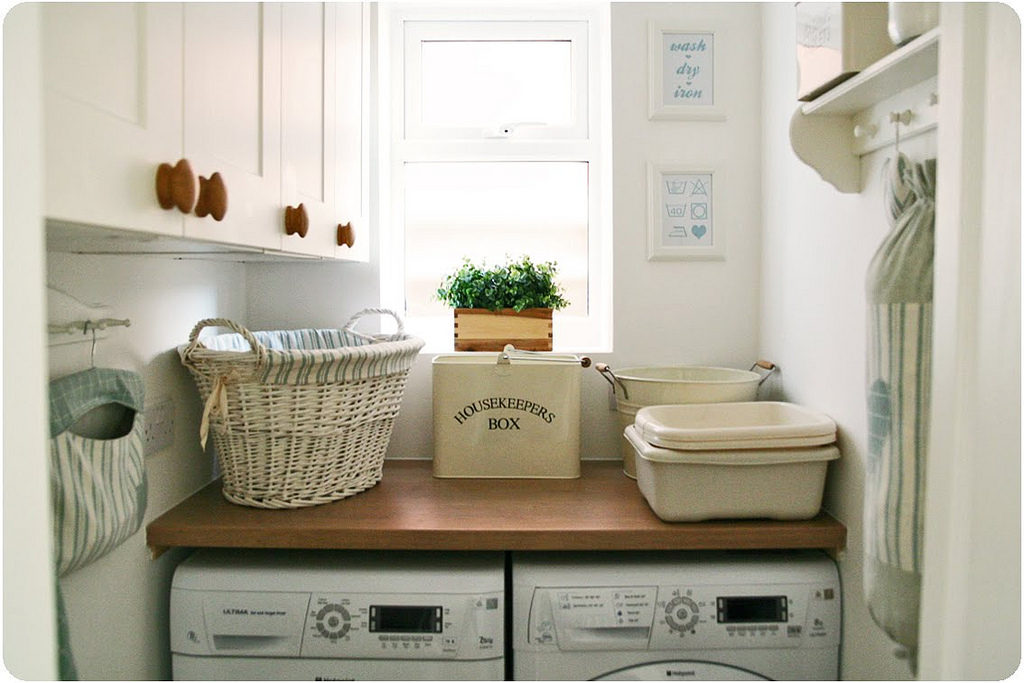 Ford and I are tucked away in the laundry room of our rental, eating a “Secret Daddy Treat” because he took his medicine like a good boy. “Secret Daddy Treats” are snacks we eat that we don’t tell mom about. I know… I’m kind of a bad dad.

I said to Ford, “You’re my best friend. I love you so much.”

“You’re my best friend too,” he replied.

We sat in silence. It was the sacred kind of quiet. He knew it. I knew it. Ford said, “God was dead for three weeks.” He looked at me, expectantly.

Ford thought for a moment and said, “Then he was alive again!”

“That’s right,” I said. “God died but God is alive and it’s the most important story you will ever hear. And do you know where God is now?”

More serious thinking, all while chomping hard on the “Secret Daddy Treat.”

“Yes!” He said. “In my heart. And in all the hearts in the whole wide world!”

Look, I have no idea what all this means. All I know is that he sensed this was a special moment and his mind turned toward spiritual truths. His heart and soul bent toward an attempt to express what he believes to be truth. It was a sacred moment and he wanted to talk about what his soul and mind told him was most important to talk about. How lovely is that? I wish I always did that.

I believe children are natural born believers in the Divine but that life beats this belief out of them and they become skeptical and cynical and jaded. All of us have so much to learn by simply slowing down and listening to what children say in the moments they believe are the most important.

God was dead but now God is alive.

When has a child proclaimed an important truth to you?