Please keep them, the Houston area, and all those impacted by hurricane season around the globe, in your prayers. – Ed. 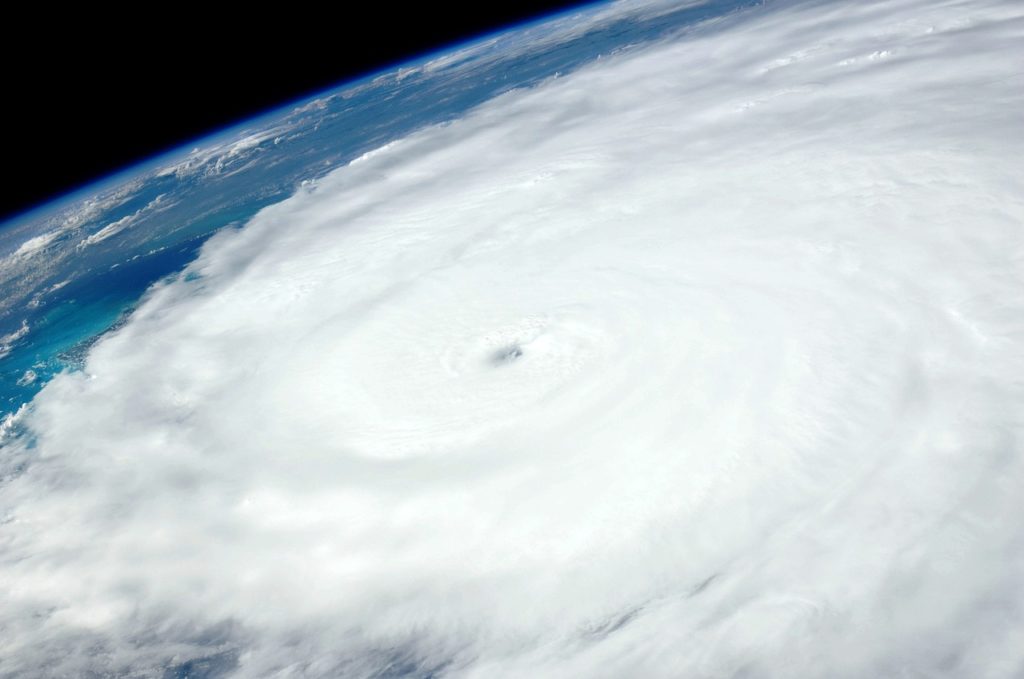 Ellis: In the week leading up to Harvey, I had been experiencing a health problem. I’d gone to the doctor on Monday, which was just before the first day of school, and thus started my ongoing visits and tests. Tuesday, I was wearing a monitor, and I was very sleep deprived since the monitor made it uncomfortable to sleep in my normal way. In fact, my mind wasn’t there with the students in my classes. Not Tuesday, not Wednesday. On Thursday, the thought of Harvey hitting Houston was still up in the air, and I spoke jokingly about it during all of my classes. It wasn’t until the end of my last class that I received the email that said our school was closing for the next few days because of the storm. I was relieved. I still didn’t think much of the storm, since, instead, my health was on my mind. That afternoon, I got a prescription for a new medicine, and when I went to CVS, I asked my mom if she needed anything for the storm. We’d both concluded that we were quite blessed with my abuelitos, since they always keep the pantry stocked up for anything. So, I didn’t have much else to get from there except for my medicine, which has helped me feel better, although not perfect.

Sandra: Before August 24th, Harvey was the name of an old Cursillista friend from the 80s who taught me Unidos/Together. Now, Harvey will forever be the hurricane that brought high stress and fear, but being with my son and parents kept our faith and hope even higher. I was out of town when I realized how dangerous Harvey was expected to be. My son was going through his own storm and I was desperate to get home. I was able to get home on Friday afternoon, just before it would have made it too unsafe to get to Houston. When I got to hold Ellis, I felt such relief.

Ellis: Friday was a tumultuous day, well before the storm even thought about hitting. I had to make sure that all my correspondence with my mom was done before she made her trip back home. Should I take these things? Should I put things up on the beds? Do I need to unplug the appliances? What about the A/C? Memories from Hurricane Ike came to me—the house without power, our time living in our church, the rice cooked over a grill—but I still felt unprepared, and my health was still the thorn on my side. I’d had so much trouble sleeping the night before, and all I wanted to do was watch TV until the storm hit. About an hour before my mom was supposed to land, I packed everything that I thought I needed, and then I went around the house, putting all of my instruments (yes, about 20 or so) on sofas or desks or whatever I could find. I made sure my music was also on higher ground. I unplugged most of the extension cords (at least the ones that came to mind), and then I packed a bag. Once I got out of the house and locked the door, I wasn’t sure what I’d come back to. Despite that, I knew that since my mom was back in town, set to meet me once we both got to my abuelitos’ house, I was going to be fine.

Sandra: As we started to feel the strength of the storm, hearing the rain pouring and wind howling, every time I saw lightning I would count how long it took for the thunder to make its sound. I remember learning in Poltergeist that the shorter the time, the closer the storm. We were glad to be at my parents’ house because they always have plenty of food, we have a lot of fun together, my dad is always prepared, and there is nothing better than being with people of deep faith during a scary time.

Ellis: For three nights, we would hear the rain and the wind. Of course, something that became routine was the sound of the severe weather alarms on the TVs. The first two days, we woke up to no electricity, but eventually it would come back on. I was able to sleep better at night, especially since my mom was at my side. We watched so many shows together, and we talked about different things. She still had her meetings, and I still had my emails, especially the updates about the schools around town. We saw pictures from our friends on Facebook, Instagram, Twitter, and through text messages: the rising waters, the flooded houses, the cars, the people. Yet, we felt that we were in the hands of God during the storm. On Sunday, we had Mass at home. We treated it just like we had so many Sundays in the past. I felt like it was a reunion of sorts: Abuelito celebrating, Abuelita reading and organizing, Mama singing, and I was there for the ride, accompanying on the keyboard and on the ukulele, which I’d picked up during the storm. I felt God with us during that day.

Sandra: On Tuesday, I was taking a nap when I felt Ellis get up and go outside. I went out there as well and we saw the sun. I felt so much joy, peace, relief, and love. It had been so dark for about five days and seeing the sun made me think of the Son. The Son of God was shining. We took a few pictures and went back indoors. My parents had already seen the sun and we all went to the backyard – including our three dogs who hadn’t been able to play outside – and rejoiced together. I wanted to cry because I knew how God’s hand had protected us. I still feel guilty after seeing so much devastation which could take years to recover from all around me. I am extremely grateful and pray that I could be as strong as so many people who are still displaced and suffering. Not all of us were under water, but all of us were affected.

Ellis: After seeing the sun for the first time in almost a week and feeling the breeze, I felt relieved. Mama said that it was time for our Thanksgiving service. When she said that, I thought about that notion. On Sundays in the Episcopal church, our prayers include the word thanksgiving many times. I almost feel like the word gets pushed out of our vernacular and into Sundays and Turkey Days. However, I have learned from all those informative tidbits on social media that our November Thanksgiving is a remnant of an older tradition of celebrating thanksgiving whenever something good happened. We must pray in the bad times and in the good. During the Prayers of the People, I usually dislike the silence held during the parts asking for thanksgiving. As a person for liturgical traditions, I was delighted to know that we were going to celebrate a thanksgiving for our wellbeing during the storm. So, on Wednesday night, we had another time to sing, pray, and talk about the storm.

Sandra: Having enough food, water, candles, batteries, gas, shelter and keeping our electronics charged gave us physical and mental safety. This is what kept our family spiritually safe during the storm:

Ellis: Harvey is far from being over in the Houston area. Most of our schools are still closed. Many houses and major streets are still underwater. Debris from the storm still lines many neighborhoods. Many people are weary of even a white cloud moving in front of the sun. However, with God, our friends, and our families, we can make it through. We have been able to make it through the roughest part, and we shall push through to the end. We will recover, and we will emerge stronger than before.

What can you do? Pray. Give of your time and money. Reach out to people who have been affected. Listen. Pray.

Have you endured difficult seasons? How have your faith practices made a difference?