This post is going live on Holy Saturday, an in-between time. Christ has been laid in the tomb, and it’s not yet the day of resurrection. Liturgically, it’s the right time for me to announce that I’m stepping down as editor of Grow Christians, and Allison Liles will be stepping up.

This blog started in 2016 as a Lenten experiment. In those days it was co-owned by Forward Movement and Plainsong Farm & Ministry. I did the editing; both organizations shared the responsibility. Back then Plainsong Farm was 100% new; 2016 was our first growing season. We were still very much figuring out our role in the wider church.

That 2016 Lenten experiment got renewed – first for a few short terms, and then for a longer term. In the last renewal, it became clear that Grow Christians was a better fit under Forward Movement’s ongoing ministry than it was under Plainsong Farm’s. I kept editing, now as a contractor for Forward Movement. That worked for a while, but it became a challenge as the farm ministry grew and I added serving a wonderful church to the mix.

I’m delighted that the demands of the farm ministry have grown. So has the church I’m blessed to serve. I can’t keep up with it all anymore – and that’s good news. So after taking Grow Christians from dream to reality, I am stepping away from the editor role.

The very good news is that Forward Movement continues to be committed to bringing Grow Christians to the church. April will be a month of transition. In May, the Rev. Allison Sandlin Liles, a current and longstanding writer for the blog, will be the new editor.

May I introduce you? 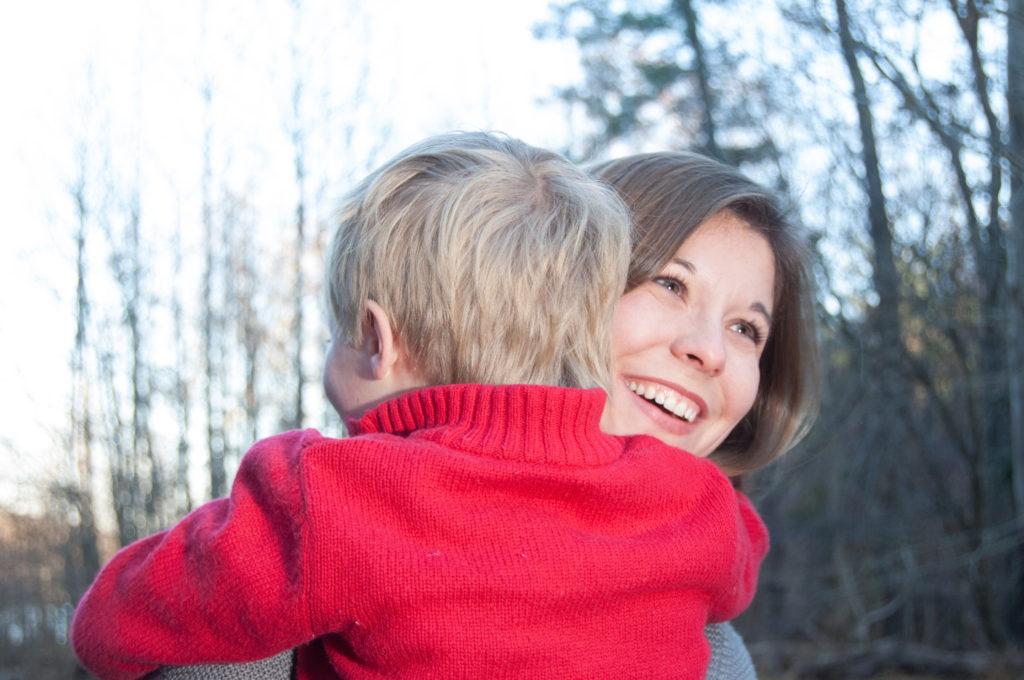 Peacemaker, priest, partner, parent, Allison spends her days in Dallas, TX living out a variety of roles. She spent the first seven years of priesthood in parish ministry and the last six years working part-time as the Executive Director of Episcopal Peace Fellowship. This shift in vocation allowed her to take on the familial role as lead parent for two children Hill (9) and Pailet (6).  She believes deeply that God entrusts parents with the responsibility of overseeing our children’s faith and loves that Grow Christians offers parents resources they need for doing just that.

We had our first transition meeting last week; I was thrilled to learn from personal experience that Allison has the combination of deep faith and an orientation to detail that is needed to run this blog. Thanks be to God!

It has been an honor and a joy to shepherd Grow Christians from early beginnings to our current life. I’m not departing entirely – I plan to stick around as a contributing writer.

But the details of planning, assigning, receiving, and publishing posts? I’m ready to be done with them. I’m looking forward to being what so many of you are: a reader whose faith is nourished by the stories told here.

I wanted to start Grow Christians so there would be a place for parents raising children in the Episcopal Church to tell their stories. I wanted it to be easier for us to find each other. I wanted to learn from the rest of you.

Week by week, post by post, I hope our writers have encouraged you to raise children in the Christian faith. I hope you’ve found new ideas to do just that – and I hope you’ve been comforted when you (like me, and all of us) have failed. If Grow Christians helped a parent and child to receive the good news of God’s love proclaimed in Christ Jesus, its aim was achieved.

It wouldn’t have been possible without all of you: readers, writers, and Forward Movement leaders who supported this blog from the very beginning, when it was only a dream. 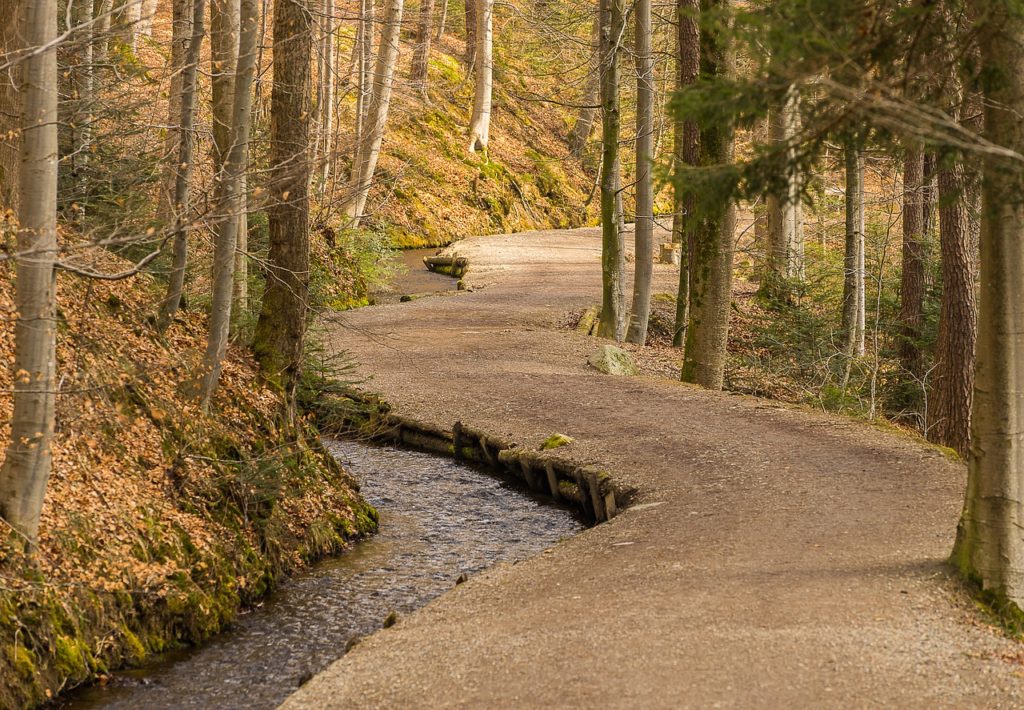 It’s been an honor to walk this road with you. Even though it’s just Holy Saturday, I have experienced the presence of the risen Christ as we have walked together.

Thanks be to God, and God bless you.