I will always remember the first time I met my husband’s brother.

One of the earliest big family gatherings I attended was a Roman Catholic funeral, and he and I happened to sit beside one another in the same pew. The service itself was very moving and the octogenarian, local priest presided kindly and thoughtfully. But when I noticed that almost no one in the family got up to take communion, my husband’s brother helpfully, but also very loudly, explained, “Well, those two are divorced, he’s gay, she’s got kids of of wedlock, they’re not actually Catholic…” etc. etc.

In addition to being a succinct sketch of all the particular ways his family didn’t fit the traditional mold, it was also a reminder of how often the Church struggles to see and welcome the gifts different kinds of families bring.

I was reminded of this when reading the story of Cornelius the Centurion and the people of his household—a family that didn’t fit in. The Church has traditionally celebrated Cornelius as the first Gentile convert to the way of Jesus, but that actually tells only half the tale. Cornelius’ conversion to Christianity is a story of two visions: an angelic vision to Cornelius and his household and also, importantly, a vision that urged church leadership to broaden their moral horizons about who could be a baptized member of the Jesus movement.

In the Book of Acts, Cornelius’ conversion happens because both Cornelius and Simon Peter receive visions from God. For Cornelius, God calls him and his Gentile household to follow the crucified and risen Christ. At the time, the fact that Cornelius was a Gentile—not Jewish—was a big deal. Being a Gentile was enough to prevent him from being accepted by the nascent Jesus Movement. 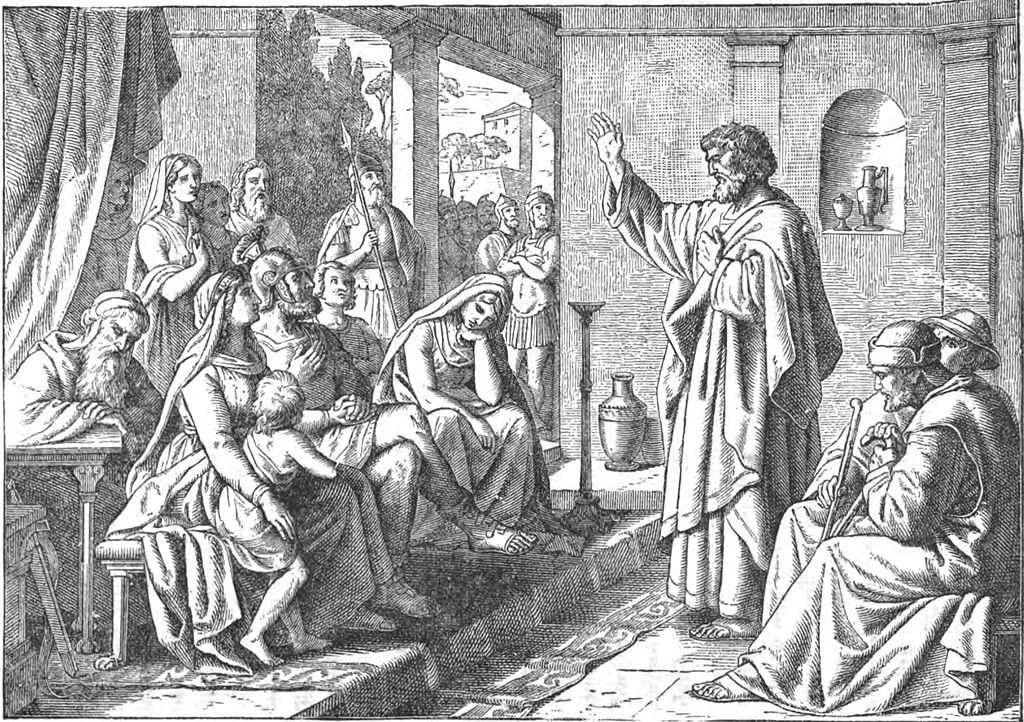 In a dramatic passage, Acts tells us that God showed Simon Peter a sheet of all the things that Simon Peter had neatly categorized as clean and unclean, black and white, moral and immoral—only to hear an injunction to not go around calling things unclean which have already been cleansed by God. This would have been shocking news. It was this vision that led Simon Peter to be able to see the Gentile God-fearer Cornelius (whom he previously would have relegated to the ‘unclean’ category) as a blessing.

Even as so many lament the loss of young families in our pews, I sometimes wonder whether we can see the blessing of the countless iterations of families that the Church has traditionally deemed ‘less than’ and yes, unclean.

What about those divorced parents? The single woman raising her two kids?

What about the older gay couple who just adopted their first child? Or the young couple who are struggling to find work?

What about all these beautiful families? Will we, the Church, ever be converted and see them as a blessing?