I’ve noticed a curious aspect of being the mother of a child interested in dance, and who has found herself in a number of dance recitals. As I dutifully tell my daughter to ‘GO OUT AND JUST HAVE FUN,’ I have also internally noted when her number came up, where she was placed. Was she front and center? Was she at the back? Did she have a turn at being in the front row? If she isn’t, are there other dancers who get to be in front all the time? If so, were they any good? She’s barely six-years-old, and yet the demon ‘dance mom’ has begun to creep out of my psyche in disconcerting ways.

If I were to ask my congregation members, or even the general public, I bet that they could name the majority of the twelve apostles appointed by Jesus. Or at least a few. We know their names, because they were the tightly knit crew around Jesus. They have their own storylines, plots and even assumed correspondence. They were the ‘in-crowd’ for Jesus, and because of that, our attention always seems to be focused on those who stand out in front, rather than those who are still standing to attention, and showing up, but being in the back row.

Matthias, the replacement for Judas as an apostle, reminds me of this dichotomy between front row and back row. He causes me to consider what that might mean for me as a parent, and as an adult.

Chosen by lot in the Book of Acts, the eleven remaining disciples come up with two names for the empty spot—Justus and Matthias, both who had been with Jesus from the beginning and had been through his ministry, death and resurrection. They cast lots for the final choice, praying that God would know the hearts of those choosing and direct them towards the right one. The lot fell to Matthias, and from that point on, he would be an apostle.

In my mind, I have always known of the crowds who followed Jesus throughout his travels, but my focus is most often on those whose names are widely and well known—the ones who get front billing, placed in the front row, who are somehow more ‘official’ than the rest. We all have these kinds of folks in our own lives, those who seem to always be where the light falls easily on them.

But they are not the only ones who show up. Those in the back row are showing up just as often and just as much. Matthias is one of these folks.

In one commentary on Matthias, I read that “Apart from the information given in the first chapter of Acts, nothing is known of [Matthias]. It would be a mistake to conclude from this that he was a failure and a bad choice as an apostle.” While I poo-pooed this commentary when I read it, it is possible to find ourselves resonating with that assumption: that those who are not first, are last. Or at least, not on par with those who have made a name for themselves.

How many times do we fall into this mindset—that our merit, our value is somehow placed in how well known we are, how close to power we find ourselves? Matthias’ value wasn’t that he was chosen as a disciple; it was that his ministry and mission was sustained no matter where he was. He followed Jesus from the beginning, through to the end, and then into the new beginning again as part of the newly formed Church. We can recall that there were more people—faithful people—who found the message of Jesus to be the Way of Love for them, and who followed him without hope of fame, without assumption of position, who just did it because they loved it. 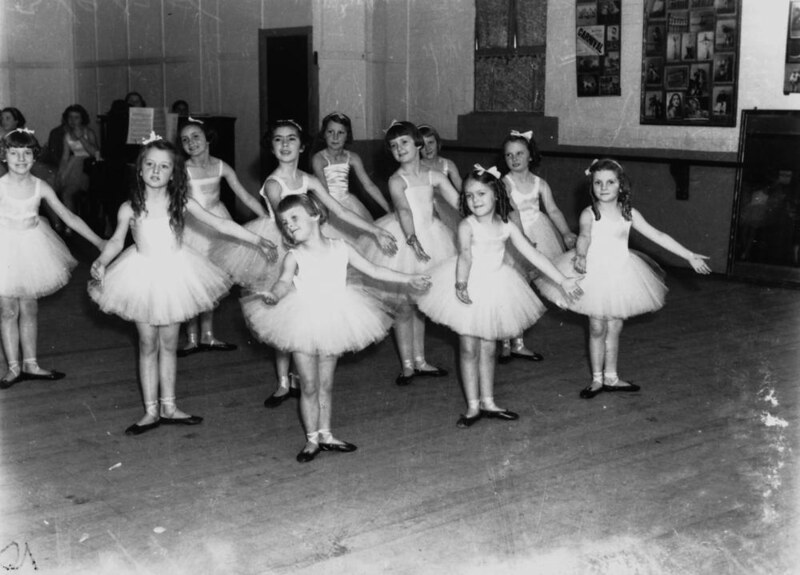 My daughter loves dance. She doesn’t care where she is placed on the stage. She gets the joy, feels the spirit, takes delight in it, and doesn’t need the ego-boost that I, apparently, sometimes do. The claim to fame isn’t part of the ministry of discipleship, and it behooves me as an adult to remember that—that our faithfulness is not a reality show to be won, but rather transformation for God and glory to God alone.

Matthias showed up, offered his faithfulness and grace, again and again, regardless of whether we would know his name as a saint, or whether he remained nameless in the background. But those nameless people quietly doing the work of faith are never unnoticed, unnamed by God—and for that, I am grateful.