Editor’s Note: Traci Smith originally wrote this post for her personal blog in 2018. As many of us will once again observe Good Friday at home, we’re sharing it today with her permission to help parents have an honest, age-appropriate conversation about Jesus’ death today. —Allison

On the walk to school a few months ago my five-year-old son, Samuel, asked me a question. Samuel is my second born, sandwiched between my talkative oldest and the attention-grabbing youngest. A classic middle child, he usually keeps a low profile, preferring to keep his thoughts to himself. On this day, though, he surprised me by letting me know what was going on inside his head. “Is that the cross Jesus died on?” he asked quietly, pointing to the rooftop steeple of the local Methodist Church.

Realizing what a big question came from such a small child, I blinked back sudden tears.

We walk by the church (and the cross) every day, but he had never mentioned it before. I wondered how many days he had seen that cross and wondered if a man died up there before he asked me about it. I changed the subject. I didn’t say any more, in part, because it was hard know what else to say. As a pastor who has written on children and faith formation for years, one might assume that I would have had an easier time with this moment when it came up as a parent, but I was caught off guard, and the question pointed to a deeper one: how can we talk about the cross with children in ways that are developmentally appropriate? This, I realized is an even more profound challenge when it’s your own small child.

Five-year-old Samuel is in the stage of faith James Fowler termed “Intuitive-Projective.” That is to say, everything we say about faith to Samuel, he takes literally, projecting his own experiences of the world. If we were to tell Samuel that the Spirit is like the wind, he would be likely to understand that the Spirit is the wind. This isn’t necessarily problematic. After all, what a great way to see the Spirit at work in the rustling of trees and the waving of the flag? If we were to tell him that Jesus lives inside our hearts, he might have a picture of a tiny man living inside his chest. This might be more problematic, particularly if he were to have heart surgery. Would Jesus be okay in there? a child might wonder. Since my son has heard Jesus died on a cross, and he walks past a cross every day, he naturally assumed the two are part of the same, literal story. Children who are in intuitive-projective stage of faith are incapable of understanding and rationalizing symbols the way adults do. Samuel, and all children who are in the intuitive-projective stage of faith, have not yet reached a stage of psychological or spiritual maturity whereby a cross is a symbol of new life and resurrection, and because of this, we ought to reexamine our approach when teaching the death and crucifixion of Jesus.

In my experience, many pastors and ministry leaders approach the death of Jesus much too casually with children. I’ve seen Sunday school lessons for elementary-aged children that encourage they create crowns of thorns out of toothpicks and Play-Doh. Have we stopped to think about what we are instructing children to do at times like this? We’re asking them to act out the part of the crucifixion story where torturers put a crown of thorns on a person’s head in order to humiliate and hurt him. Why do we allow with this?  Torture and death should not be playacted by children.

Part of the reason we are so heavy-handed with this story is because we have an unexamined theology of atonement. When we say, “Jesus died on the cross for our sins,” we are making a very specific theological statement about atonement. It is possible to have a theological understanding of Jesus’s death and resurrection that does not require the blood sacrifice of a human being as a penalty of sin. For centuries Christians have talked about what Christ’s death on the cross means, and our views have changed over time. The earliest Christians viewed the atonement in terms of moral influence. That is, Jesus came to teach us a better way to live. This moral influence theory of atonement teaches that Christ’s death and resurrection are powerful and inspiring because life is more powerful than death. When moral influence theory is lifted up as a historical and valid understanding of the atonement, the death of Jesus is talked about in very different ways. Instead of being a blood sacrifice for sins, we teach that Jesus’s death is a violent tragedy, but it was not the last word. Death has been swallowed up in victory. 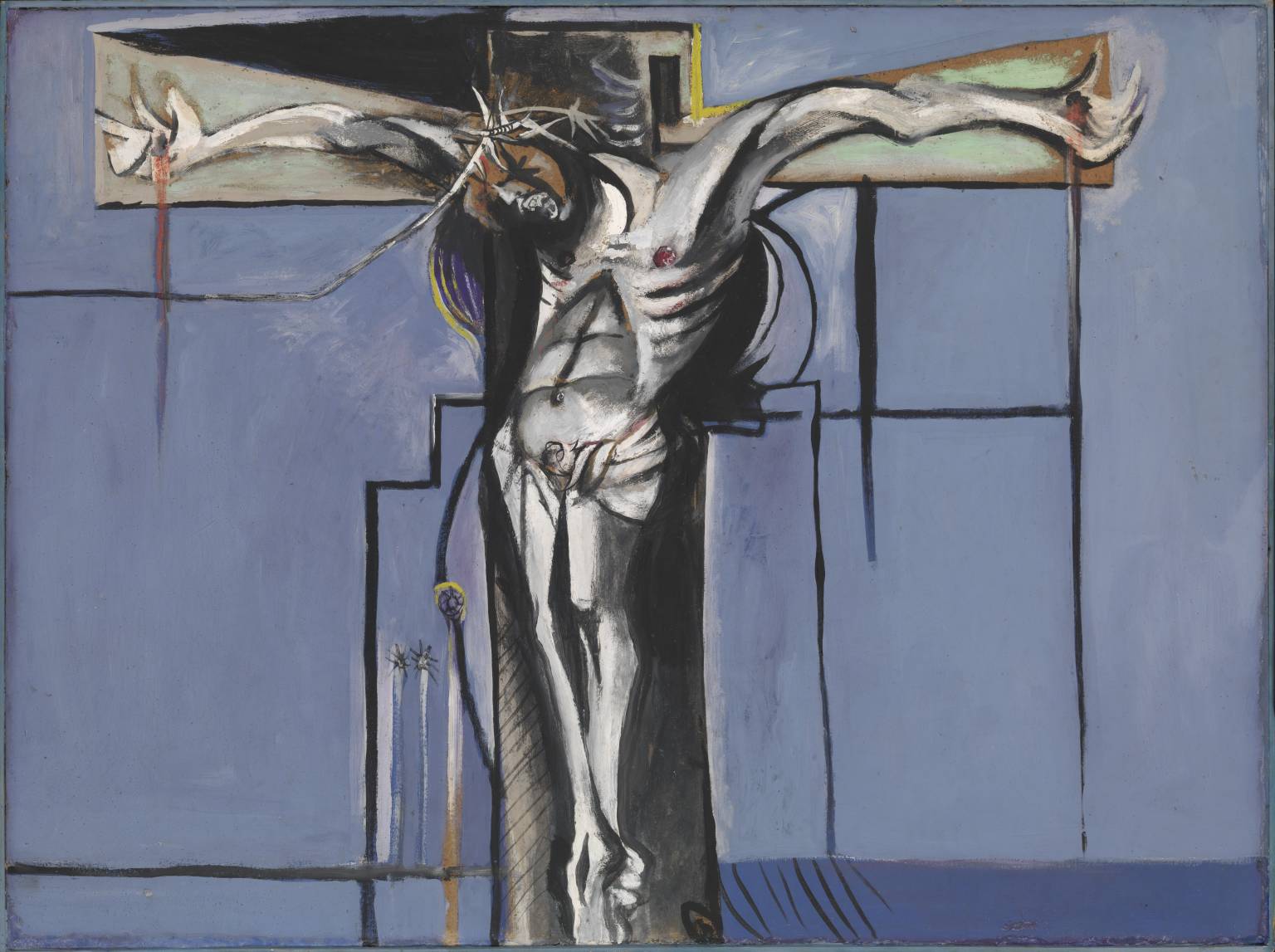 We have a different view of atonement, substitutionary atonement theory, to blame for the fact we lift up the violence of Christ’s crucifixion as necessary and good. When our theology is distilled to its most basic parts in order to be taught to children, we see what we really believe. If what we believe is “a violent death saved us,” we will allow children to color pictures of it, act it out, and make it out of Play-Doh.  Bloody and brutal violence is not appropriate for children simply because it’s in the context of our faith. Parents who work to shield children from gratuitous violence six days a week should not allow them to be exposed to the awful violence of the cross on day seven. It’s lazy theology and unexamined practice.

If we agree that torture and violence should not be front and center for children during the Lenten season, what approach might we take? How might conscientious ministry leaders talk about the cross with young children?  Consider these practical tips:

As we draw near to Good Friday, preparing to tell one of the most challenging narratives of the Christian faith, may we be thoughtful and wise as we consider the youngest among us. May we be very thoughtful as we choose the words we will speak and images we will show. Our children are watching and listening, more than we know (or want to believe).