When researching Saint Matthew, you can get lost in a rabbit hole of questions around his identity, possible authorship of a Gospel, and even way he died. While there seems to be some debate on certain parts of Matthew’s story, all agree on one thing: Saint Matthew was a tax collector. Beyond his title, we have no inclination of his business ethics, personal history, or honesty because the title seems to tell us all we need to know about Matthew. Matthew, as a tax collector, was seen as a cheat— a crook, a Roman agent set on swindling hard working people like Peter and Paul out of their hard-earned money.

The Gospel writers apparently tell us everything we need to know about Matthew’s background in this one business card reference. Matthew was a tax collector. Label applied, bias projected, evaluation completed.

And I think, if we’re honest, we often follow the same formula; I know I do far too often. Our two daughters just wrapped up their first week of school, one in kindergarten and the other in preschool. After the orientation and information meetings, small clusters of parents and caregivers formed to discuss school developments. Discovering we were new to the game, people began offering us all sorts of information about teachers’ reputations and styles. While quick to assure us that all the teachers were great, you could tell there were a few who were really great.

From my perch in the cafeteria corner, I began careful observations. Was that teacher “too strict”? Was that administrator “aloof”? What about that student teacher? Was he too “young” and “inexperienced”? After evaluating everyone from afar, it was time to get closer to home. Would my daughter be “the problem kid”? Would I be labeled “that mom”? You know, the woman who asks too many questions and speaks her mind just a bit too often. School in the age of COVID brought on even more labels and biases. Were the adult members of the family sitting next to us at orientation vaccinated? Were they “anti-vaccers” or “sheep”?

God has something to say about this cycle: it’s sinful and not the way we are called to live as Christians. Seeing a tax collector, Jesus does not cross to the other side of the road to avoid this “cheat” and “crook.” No, instead Christ encounters Saint Matthew and invites him to follow him, throwing aside his business card and all biases that society attached to his title. 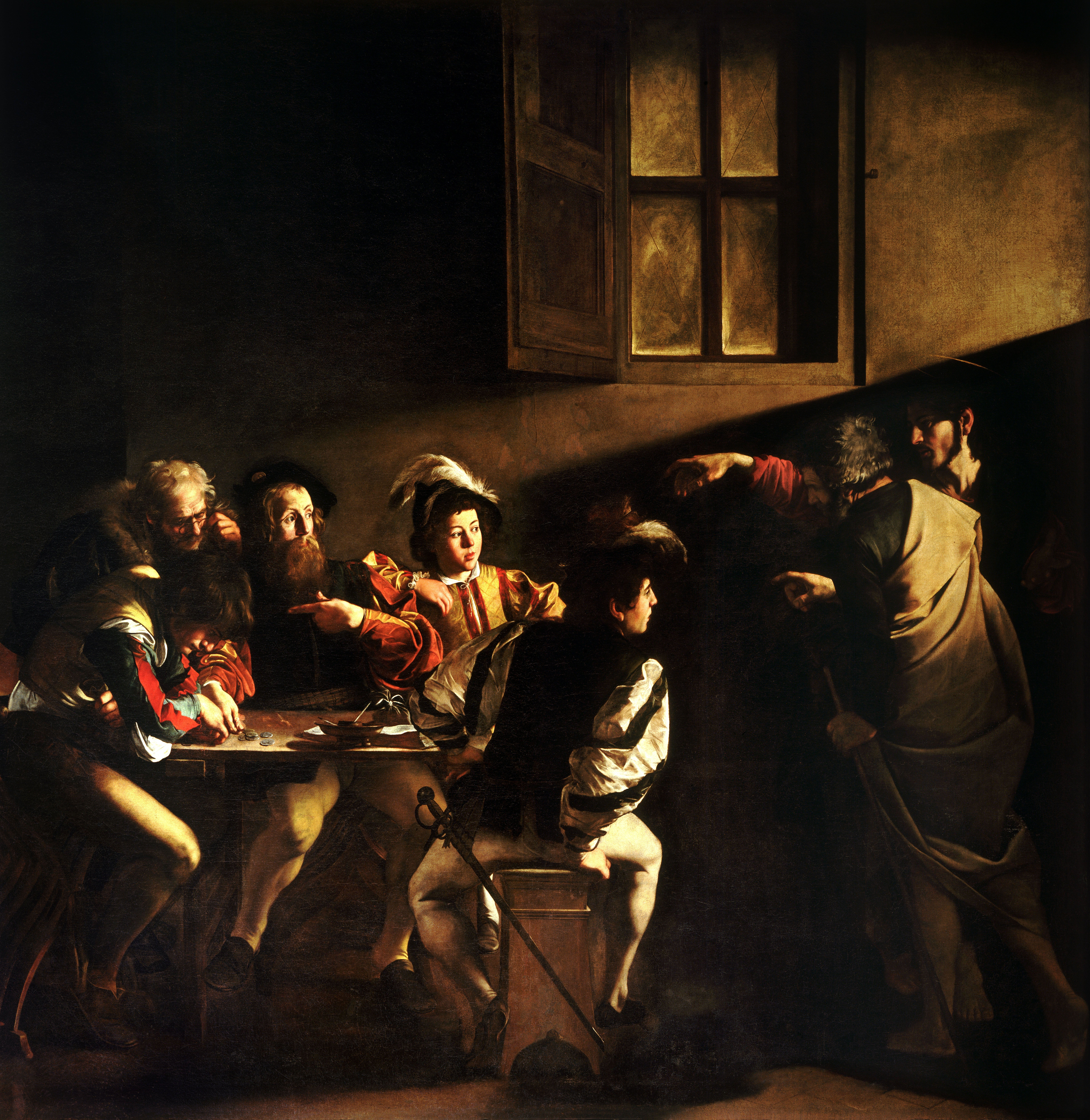 Saint Matthew would take on a couple more titles: disciple and apostle, a trusted friend and witness to Jesus’ ministry on earth. He would share the Good News of Christ and help it eventually spread around the world. All because God looked past the titles, biases, and prejudices of the world and into the heart of Matthew’s character. I wonder what would happen if we broke our own cycles of bias and prejudice in favor of inclusion and grace. Who have we been quick to dismiss because of what others have told us about their reputation?

As we enter another school year, I encourage us to consider the following questions in prayer.

What if we, like my daughters entering their new classrooms, met others with excitement and without immediately asking what they do for a living, what neighborhood they live in, and all the other societal indicators of how we categorize people into data?

How can you confront your own, personal biases about others and what tools do you need in the path forward?