How are we to respond when we’ve been wronged?

A couple of weeks ago, my family got a new television. Because the operating system on the old TV had started to go out, we opted to give it away for free.

The response on NextDoor, a neighborhood-based app, was enormous. Within half an hour, more than thirty people reached out, offering to take it off our hands, begging me choose them. I picked the first person who responded and took the post down.

The exchange was quick, swift, simple: a pair came later that night, a couple of hours within the posting. They carried the television from our living room to their car; I helped them load it into the car. My younger son, barefoot and pajama-clad, befriended them from the driveway, as he is prone to do.

We waved good-bye. I thought nothing of it.

Thirty-six hours later, an email came in. A man had purchased a television the day before from a couple who was moving away; when he went to set it up, though, he discovered our names instead.

In our haste, we had forgotten to reset the system. This good Samaritan reached out to us: why was our information on his new television, when we were clearly not the sellers? Had he purchased a stolen product?

I read his email. I seethed. I shook my head at the injustice of it all.

Part of me wanted a do-over on the whole thing. Another part of me wanted vengeance: I would report this woman. I would get the two hundred dollars that should have been mine. I would make right the wrongs done to me and to my neighbor who purchased the five-year old television we’d been more than willing to give away for free, no questions asked, just a couple of days before.

Of course, a small part of me (a very small part of me, I should say), wondered what it might look like to simply let the whole thing go. To accept it and move on. To turn the other cheek, as Jesus instructed us to do, and think about the fact that taking something I already said I don’t need ultimately works out well for both parties.

A gift freely given, regardless of outcome, one friend said to me. Rather reminiscent of Jean Valjean, another person noted. But then, the words that clenched it all: The giving is my piece to own. I can choose to give freely and generously or not at all. What someone then does with the gift is their piece to own.

The giving was my piece to own, that was it. Nothing more, nothing less. 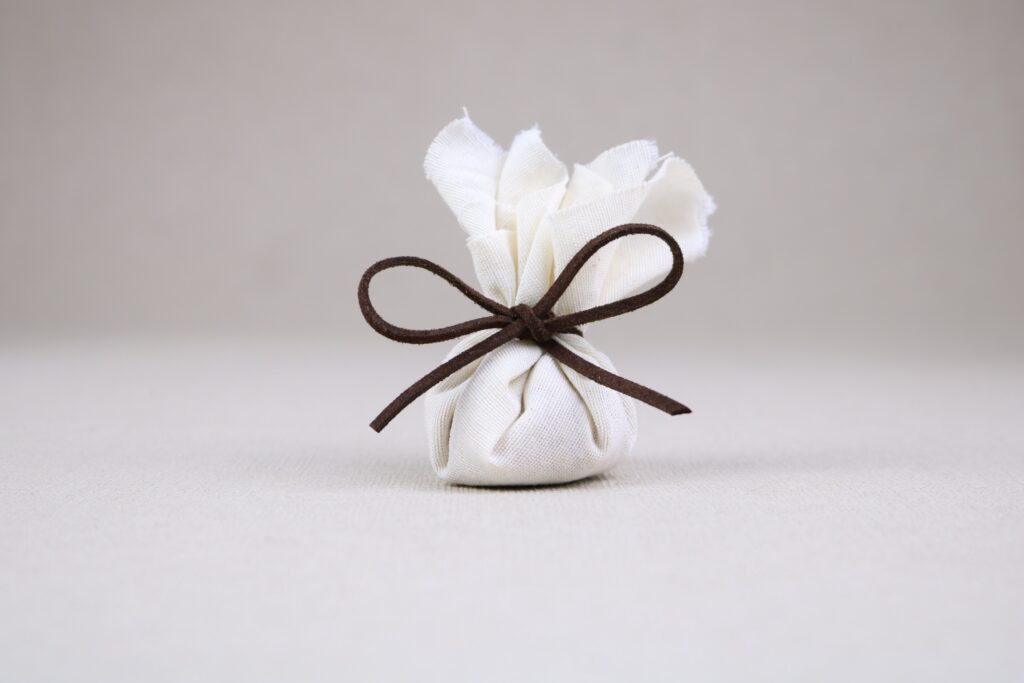 In this time of thinking and breathing deeply and maybe even uttering a prayer heavenward too, I thought about all of the gifts I’ve been given over the years.

I thought about how I am not always aware of the gifts given me. I do not always say “thank you,” let alone respond appropriately — not to God, not to my family and friends, not to the myriad acquaintances who’ve crossed my path over the years.

And that’s where I am today, full circle back to where all of this began: in this situation, I let it go. I own the things that are mine to own. Then I look at the bigger picture, and try and say thank you, over and over again.

Or so I tell myself today.