It’s almost Lent! In another two weeks it will be time to take your kids to church for Ash Wednesday and begin to observe a season of reflection and repentance – a spiritual reboot, if you will.

Our family’s go-to Lenten observance for almost a decade has been to give up meat for the season. My husband leans toward vegetarianism in general, so he’s happy to forego meat for six weeks. When we began this practice, my kids were so young they simply accepted the announcement, “It’s Lent, so we’re not eating meat.” I told them about Christ’s time fasting in the desert, and said that the season of Lent was our time to remember and honor Christ’s sacrifice for our salvation by making our own sacrifices.

It was fairly simple to make a meatless Lent our family faith practice when my kids were in their early and even later elementary years. But kids grow up! 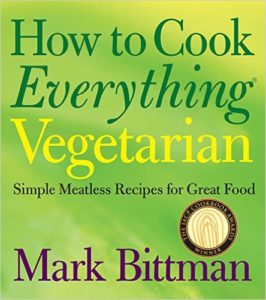 As my kids grew older, I didn’t want to mandate their Lenten sacrifice. I felt they should make their own choices about the observance for it to be meaningful to them. But the sense of a “family faith practice during Lent” was lost as one of my kids chose to give up chocolate and the other to give up something else entirely. We still ate vegetarian meals at home (because I still cooked) but our “family Lent” started to feel like it was slipping away.

I also started to wonder if my kids really “got” Lent – in the sense that they recognized Christ’s call on their own lives. Were they giving up something for Lent because I told them they had to, or because they saw it as a way to honor God?

Now that my kids are 12 and 15, they are rapidly moving toward independence. The fun part is that they are also great conversationalists and critical thinkers. When I learned that my new parish played Lent Madness to win, it dawned on me that our family Lent could involve not only sacrifice, but also fun and learning – and a little healthy competition.

What could we do to bring our family together, engage our kids at their current stage of life, and teach them the faith? We could have a family Lent Madness bracket tournament. 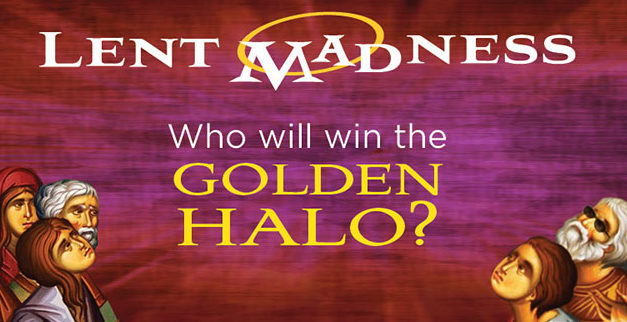 The first person to bring on board was my husband. He’s an Episcopalian, but definitely not a church geek. I persuaded him with “we need to do more things together as a family while our kids are still at home.” He agreed to play.

I used an entirely different strategy with my kids. Instead of starting with “Let’s play Lent Madness!” I asked them, “If our family were playing a game for a prize, what kind of prize would you want to win?” Once we got past “A trip to New York!” and “A trip to Los Angeles!” we settled on a small cash prize plus a day free of chores. If one of my kids wins, they also get the services of an adult to drive them around for a day.

By the time our conversation about prizes was over, my kids were actually interested in participating in whatever mad scheme I had dreamed up for them to win.

“So what are we playing, Mom?” they asked.

“I’ll tell you soon!” I replied – keeping up the suspense as it dawned on me: I couldn’t announce the game until I could explain the rules. And I didn’t know what they were yet!

I think our rules will be a little different from what I’ve seen online. I don’t know that I can get my kids to fill out an entire bracket at once. We might play week-by-week instead. I’m still pondering.

So far, I’ve ordered a Saintly Scorecard for each member of the family. I’ve read the Lent Madness article on bracketology. I’m going to talk with my husband about our family’s scoring method. And sometime soon, I’ll be telling our kids that Lent will be a little different this year. (I’m assuming neither one will read this blog post. I could be wrong about that… but I don’t think so.)

We’ll still make our sacrifices; our meals at home will be meat-free, and they will still need to give something up of their own choice.

My prayer is that my children might do the same.

How are you planning to observe Lent at home?