As I drove the girls to school the other morning, my younger daughter commented on the books that she had read as a youngster. One of the series that had gotten her into reading chapter books focused on fairies. She commented, “I believed in fairies for the longest time!” That got me thinking—and talking—about one of the choices I had made in parenting them with reference to the books they read.

I have heard somewhere—I forget where now—that an important part of the reading process for young children, especially when they are reading works of fiction with fantastic elements, is to clearly explain what is fact and what is fiction. The person advocating this position had explained that since young children cannot always determine between fact and fiction, the parents’ role is to inform them of what is real and what is not, what is true and what is false.

I’m not a child psychologist. I can’t pretend to be one; I don’t even play one on TV—but I do remember my reaction to this advice: an almost visceral rejection of the idea.

I believe in magic. I believe in fantasy. I believe in poetry. I believe in a world that is wider and deeper and bolder than the facts that I can quantify about my existence. Story and Myth and Truth are sacred things to me; reality is a poorer thing without them. 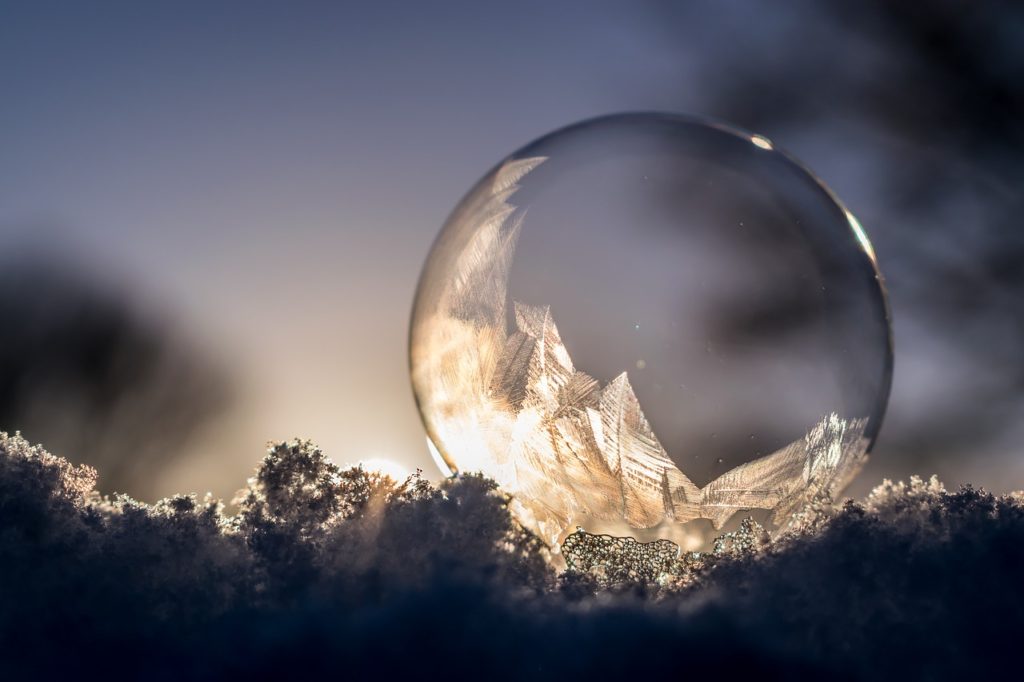 “Look,” I explained to the girls, “I totally believe in science—yay, science! But science is only one language that we use to describe reality. It’s really good at some things. I’m very happy that the people who designed this car that we’re riding in were into science.”

“But,” I said, “To suggest that science is the only language that humans have to wrap our little minds around reality is kind of scary.” And Hamlet’s line flitted through my head (“There are more things in heaven and earth, Horatio, than are dreamt of in your philosophy”). “Science is really good at things that we can quantify and model—but there’s more to life than that.”

Because science is so good at quantifying matter—measuring it, weighing it, calculating it—a materialistic model of reality has become our default setting for explaining what is true and not, real or not. The danger occurs when this becomes your only model for defining truth.

My girls go to school with a number of evangelical families who are Young Earth Creationists—believing that the only way to read Genesis correctly is to read it materialistically. To do that is to pit the truth claims of faith directly against the truth claims of science. When you do that, both sides lose.

“That’s just not how we read Genesis,” I explained. “Atheists and Creationists can fight their fights all they like, but that’s not one that we need to fight at all. What’s much more important to us is the idea of sacrament: when story and magic and wonder combine with what we can see and feel and touch to reveal something greater, deeper, richer about the world. We see God more clearly, and we see wonder in God’s works more readily, when we keep the poetry alive. And that’s why I’ve never told you that fairies aren’t real.”

Children need fairies. Not lies or falsities, but doorways into wonder and grandeur. Humans need story and poetry and myth. These things aren’t simply fiction, or even “alternative facts;” they’re another facet of the whole Truth written by a God so much greater than we can either quantify or conceive.

How do you handle talking with kids about facts and fairies?