Three weeks into Lent, my daughter and I were tucked under her covers at bedtime, reflecting on a wonderful family weekend in Vermont. What a rare treat for our family to get away during the school year and see special friends at the same time. And then the conversation unexpectedly shifted. In a moment, we went from discussing her very first time skiing to pondering a bargain with God she tried to make in the darkness of our mini-van on the New Jersey turnpike.

She told me that she was talking to God during the car ride, and she had asked God to take away pollution during Lent. She explained her logic: she had promised God that during Lent she would be careful not to throw away or waste food. She had said she would be sure to recycle everything. As she finished telling me about her own private Lenten devotion, she asked me if God would fulfill her request.

I faltered for a moment as my mind raced to process this interaction.

On the one hand, I didn’t want her to think that when we offer something to God, we get something in return. After all, the very nature of God is to love freely first, not to love based on what we offer.

And the very nature of Lent is that we make a self-offering to God, so that we may become the creatures God has created us to truly be. The Second Song of Isaiah says it so clearly, “Seek the Lord while he wills to be found.” God is always willing to be sought; after all, God sought us by entering this broken world in the form of a baby.

But as I listened more closely, I realized she was in dialogue with God about her own spiritual promises. In a very developmentally appropriate way, she was wondering how God might respond to her self-offering. She was calling upon God to make a Lenten offering, just as she had. In this sense, God for her is very real, very anthropomorphic. I loved knowing that she had a sense of the real presence of God as we sat in the darkness, erratic silence of a winter’s car drive. 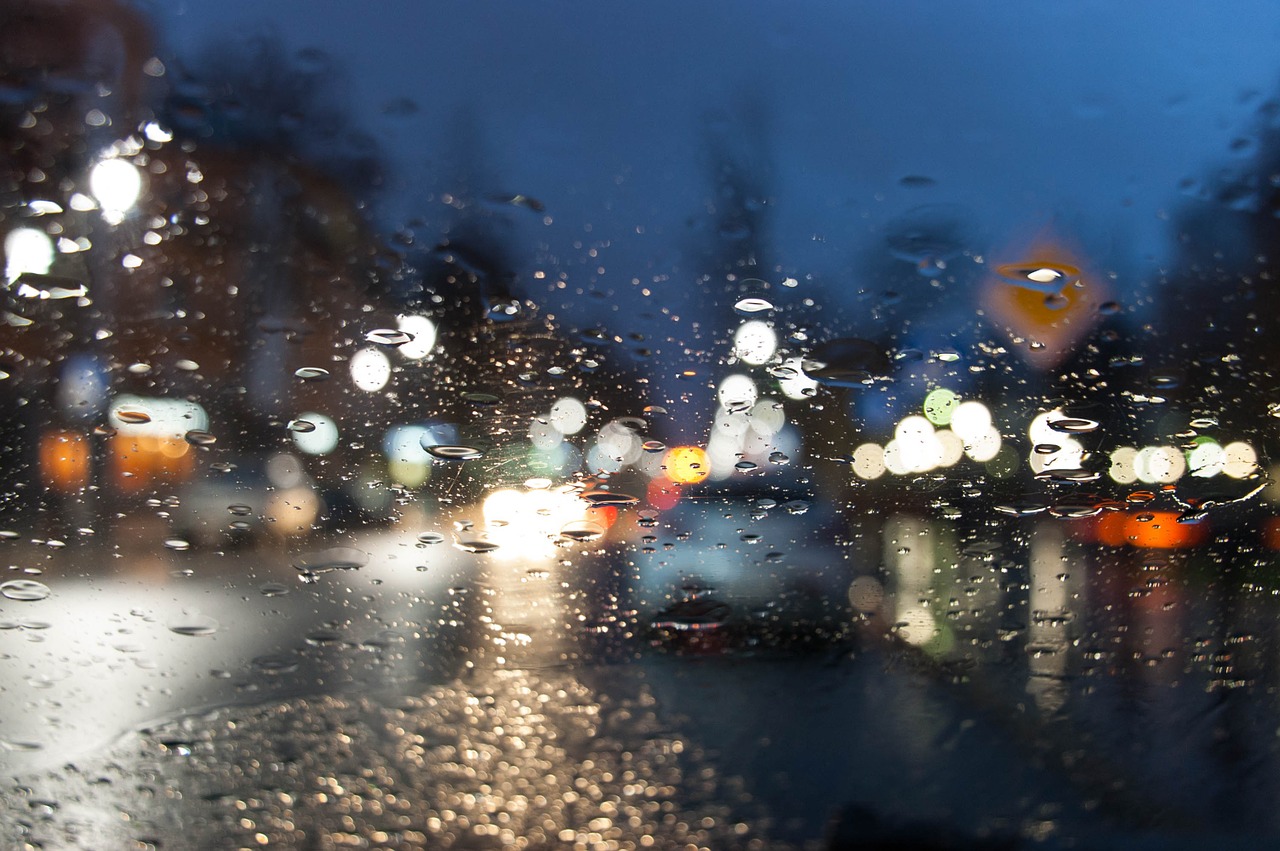 As I was ruminating on our conversation later, I remembered the Psalms. In the Psalms, we see God’s people ask very direct, and sometimes very disturbing, questions of God. In Psalm 88, the Psalmist goes as far as to ask God if he works wonders for the dead… “Is your steadfast love declared in the grave?” These are direct and confrontational questions that are thrown at God. The Psalms rightfully encompass a range of our thoughts and emotions before God—anger, sadness, grief, joy and praise. Martin Luther said about the Psalter, “The Psalter holds you to the communion of saints and away from the sects. For it teaches you in joy, fear, hope, and sorrow to think and speak as all the saints have thought and spoken.”

In my short conversation with Adelaide, it became evident that she has begun her own life of prayer. We have moved from table graces, bedtime prayers, and occasional family blessings to the point where she has entered into conversation with God. Adelaide may be making deals with God. And even though – as Derek Olsen wrote earlier this week – that’s not the point of prayer, for her it is the beginning of a movement towards God. I celebrate that, even as I know there is more growth to come.

I hope that entering into this penitential season–a season of examination and truth–brings each of us closer to relationship with God. Each family member seems to find their own path. The invitation to turn and see ourselves in our broken and frail state as creatures of God also emboldens us to draw closer to the truth: God desires nothing more to see us wholly, and to make us whole.

What unexpected conversation about God have you had with a young person lately?