This year the Ascension just hits different (as the kids like to say). Our pandemic experience right now has parallels to how the disciples must have felt after the resurrection. Though the life and ministry of Christ was good and holy and not trauma per se, to the disciples living alongside the incarnate God it must have felt that way at times. The spiritual ground beneath their feet was shaken, cracked wide open. It would make room for something new but they didn’t have the benefit of our 2,000 year-old perspective. They didn’t see Pentecost coming on a tidy liturgical calendar.

During the 40 days between Easter and Ascension, the resurrected Christ stopped by occasionally but it was touch-and-go. He didn’t stay long and disappeared unexpectedly. His presence with them must have been even more confusing and elusive than his ministry—and that’s saying something. There were those puzzling things he’d say, the obtuse stories he’d tell, and the crazy, controversial miracles. Since the resurrection Jesus was more baffling and disruptive still. He was there but not really, not in a reliable or explainable way.

Like the disciples then, we today think similar things about our current pandemic state: Whatever that was seems over, but we don’t know for sure. What we witnessed has changed everything, has reoriented our worldview. Something new and good should come out of this, but what? What did it mean? Where was God in all of that? Where do we go from here? Who should we trust? Who will lead us?

Those 40 days must have felt similar to how the pandemic makes us feel—anxious about the present and the future, and grieving the regular life we once knew. If you met one of the disciples during that interlude and asked, “So, who are you? Tell me about yourself,” you can imagine the response could have been, “Well, in The Before Times I was a fisherman…then I dropped everything and followed Jesus the teacher for a while, but now I really don’t know…” He might go on to talk about the New Normal of trying to go back to fishing but having trouble making sense of it, of being sort of fog-brained, disillusioned, and exhausted after doing not much.

Is this sounding a little familiar?

Our gospel text for Easter morning was John 20:1-18. Mary finds Jesus outside the tomb but thinks he’s the gardener. Jesus has just slain death—rendered it hollow, empty, useless—not only his own but all death for all time by resurrecting. He could say anything at all and is entitled to speak having done the most important job ever. Certainly he’s owed a moment of celebration or recognition, if not adoration from every living being. But he takes no credit. He seems to be not only content to stay happily humble, talking about God but also slightly giddy (if I might be so bold to suggest) like a little kid so excited to go back home to his parent after a long, hard but ultimately successful time away. It’s as if what he means to say is this: Yes, this conquering death thing is good but now I get to go back to see my dad! And now God’s your parent too! And I don’t have to be an only child anymore! We’ve adopted you and we’re a forever family now! God could only be indescribably wonderful and the best company if these are Jesus’ post-resurrection words. After changing the course of life for all humanity this is what’s on his mind and heart. God must really be something. Having been with the Father infinitely before the incarnation Jesus knows God intimately and now wants us to know God intimately too. 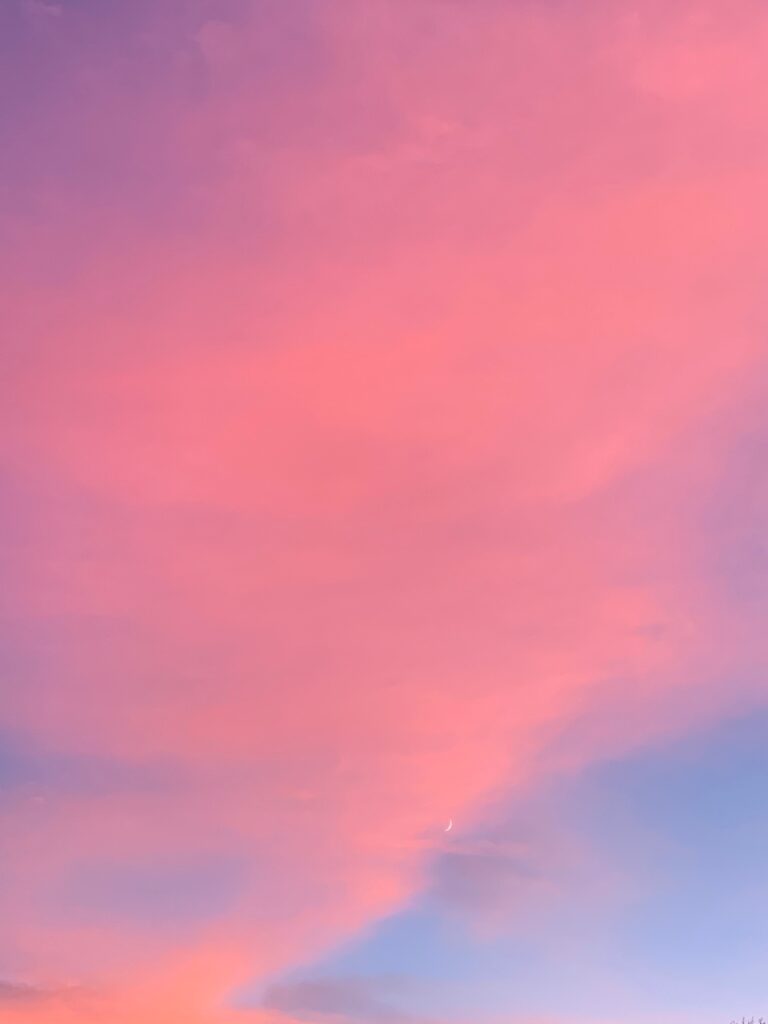 But just before that astonishing statement in John 20, Jesus says something even more odd. “Do not hold on to me, because I have not yet ascended to the Father.” That’s the first thing he says after rising from the dead? Yep. Forty weird days later the Ascension is hugely significant, but also cosmically quiet. In front of the disciples, the risen Lord—still in his fully fleshy form—goes up in a cloud and is welcomed back home to the Father, just as Jesus said he would be. It’s intimate and small from our perspective but 1 Timothy 3:16 assures us that Jesus was “taken up in glory.” In God accepting Jesus’ human body, so too is our humanity welcome in the presence of God. To this pandemic-weary world, there is no better news than that.