Many years ago, before I attended seminary, I worked as a volunteer for the Anglican Church of Tanzania to facilitate youth programs in the section of the country that bordered Rwanda. Every Sunday, I had the opportunity to attend church as a guest. Some days we walked miles through red clay soil and under the canopy of banana trees to get there. Other days I traveled on the back of a piki-piki (motorbike) and sometimes we piled into the diocesan vehicle as we made our visitation. The journey to church was almost as important as the actual liturgical celebration.

No matter where I worshipped, each Sunday we processed in and out of the church singing old English hymns in Swahili. We would sing songs like “Nearer my God to Thee” and “For all the Saints” acapella, unaccompanied, of course, by organ or any other Western instrument. Yet the moment we finished the closing hymn, we would gather in a circle outside the mud walls of the church building. At that point, older women would begin to sing praise songs in their own language, not Swahili, but the language of their ethnic community—KiHangaza. Soon others would join in the circle and begin to dance. Sometimes, I would be pulled into the crowd to dance as well. In my mind, the liturgy had not ended. It was at this moment that we began to see the intersection of the gospel with the culture of the folks who lived right there.

In the United States, most Episcopal churches celebrate the Eucharist every week with bread and wine, but in the Anglican Church of Tanzania this was not the case. You might assume it was because there was a preference for Morning Prayer, but no, it was because getting a hold of communion wafers and wine could involve a full day’s walk. Many of the churches I visited could not afford the Eucharistic elements, even if they could access them.

In the 7th century, Hilda of Whitby faced some similar challenges. She founded a monastery devoted to educating men and women, a radical act at that time. The monastery became known for its devout study of scripture, and for forming five men to be bishops. But Hilda also had to navigate the cultural challenges of the gospel. 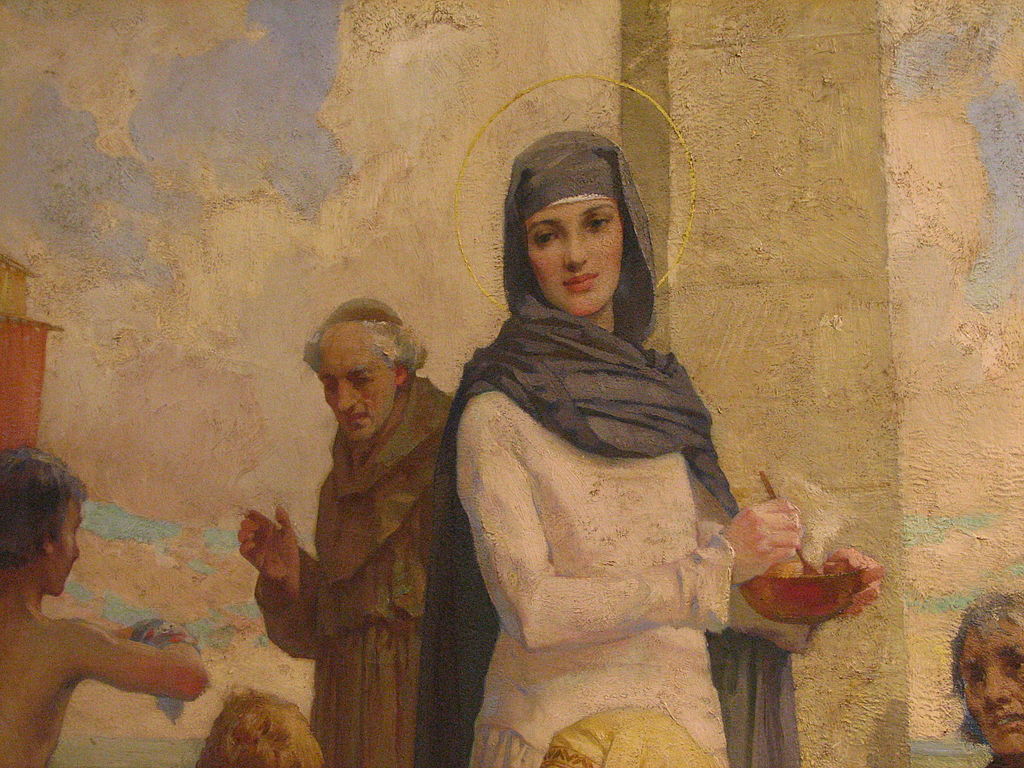 “Roman and Celtic traditions differed, not in doctrine, but on such questions as the proper way of calculating the date of Easter, and the proper style of haircut and dress for a monk. It was, in particular, highly desirable that Christians, at least in the same area, should celebrate Easter at the same time; and it became clear that the English Church would have to choose between the old Celtic customs which it had inherited from before 300, and the customs of continental Europe and in particular of Rome that missionaries from there had brought with them. In 664 the Synod of Whitby met at that monastery to consider the matter, and it was decided to follow Roman usage” (Lesser Feasts and Fasts).

The feast day of Easter is certainly the most important witness to the rest of the world about the novelty of the Christian faith. Celebrating that day in a uniform way meant prioritizing one set of customs over another. For Hilda and the Synod of Whitby, the way of Rome became the chosen path. But choosing one path reminds us that there can be costs to not choosing another. This decision may have created the sub-genre known as “Celtic Christianity,” denoting these observances by the Celts as being somewhat deviant from the norm.

Every culture inculcates the gospel in their specific time and place. To ignore this reality is to ignore the complexity and richness of our diverse cultures and heritages as the people of God. We must come to the gospel message acknowledging our own lens through which we understand Jesus. When we strip the gospel down to its bare bones we might say as Vincent Donovan writes in Christianity Rediscovered, “The gospel is essentially a history, at whose center is the God-man born in Bethlehem, risen near Golgotha” (p.31).

Hilda of Whitby managed to gracefully balance the question of culture and gospel, in her own time. She should be remembered for her sensitivity and good works as we continue to navigate the gospel and culture in every time and every place.