For a friendship more separate than equal, we don our funeral black, and sign the guest book on the way in, all our children watching and following our lead with solemnity. “This is going to be hard,” my husband says to me, his voice catching, as we watch his friend’s strong wife turn away from the body of her husband no longer filled with spirit. Her children follow her lead, and take their seats on the front row. The congregation does not stand because the pastor tells us to stand, we stand when we see her rise, unwilling to sing ‘It is Well with My Soul’ sitting down. I have kept my tears at bay for the last few months and especially days, and today single tears crawl down the ridge of my nose, quietly for him, but much more loudly for her.

The ugly crying comes days later, at the end of our family’s Father’s Day celebration. We sit in an old movie theater, all in a row – two tired parents, six awestruck children, and a boyfriend in a pear tree (okay, no pear tree), settling in for Top Gun Maverick. Mid-movie (don’t worry, no spoiler here – I promise), I hear my son say to my husband “did he just sacrifice himself so that other guy could live?” While on the other side, my daughter says to me “did he just sacrifice himself for him?” I smile, a little overwhelmed, because they have nailed the question and the language so very well.

We watch as Maverick, the absolute best at what he does, makes a team out of disjointed pilots. He insists that his mission is to ensure that they come home after theirs. We watch as men trained to obey orders make split second decisions to defy what they’ve been ordered, at the risk of losing everything they’ve worked so hard for and the privilege that comes with it, for the good of their team, or for the salvation of one; often even at the risk of their very lives.

We watch as a pure motivation to build up a team and convince them that they can accomplish the mission they have been called to, turns into the demand of risk that may mean that pure one isn’t coming home. The camaraderie required for decisions such as these is too much for the moment. The tears are coming fast and you’d think I would spare my brand new shirt a little more, but I have to sopp everything up somehow… 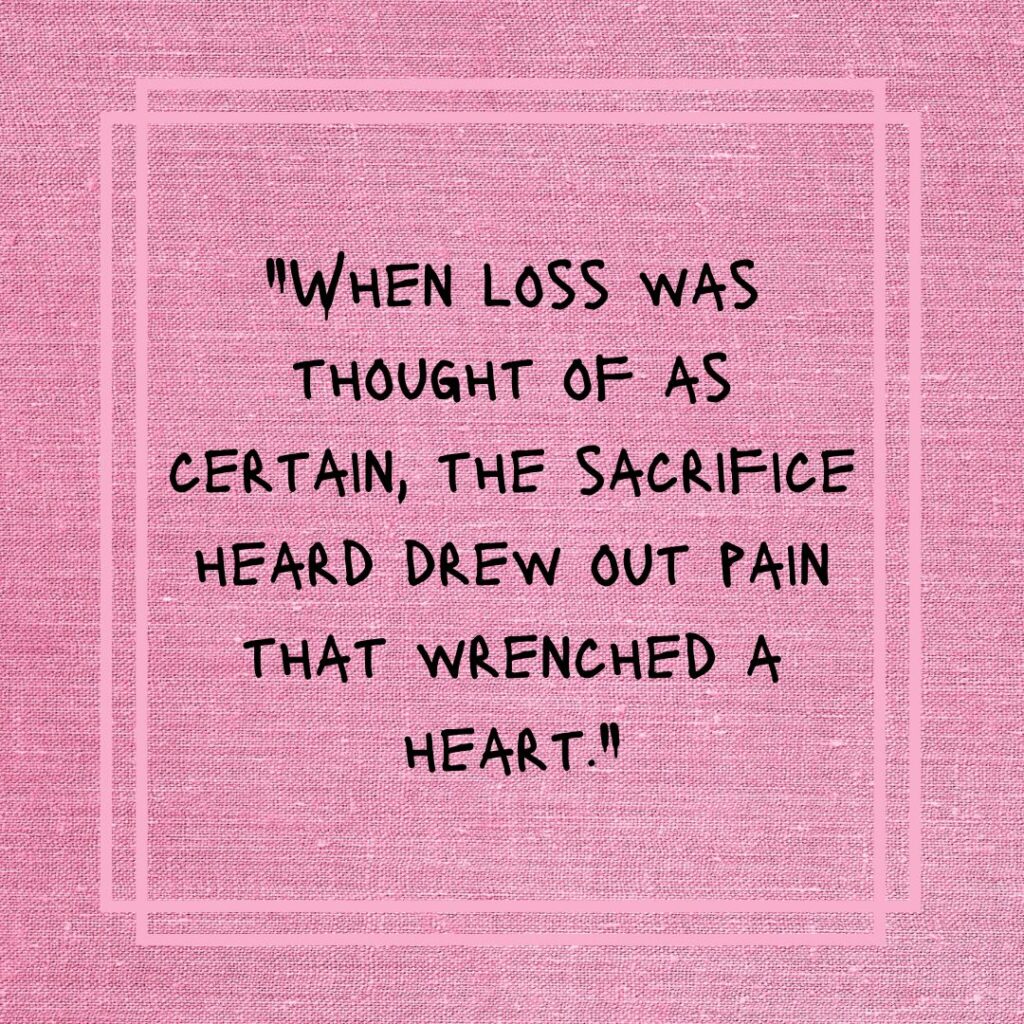 We insist that our friend who worked as a firefighter on aircraft carriers 65 years ago see this movie again with us, and a single tear works its tug on me again. The confusion and love this movie character has for a colleague who risked everything so that a testing mission could still mean employment for its experts; the audacity of young best in their fields who were told that their entire careers, and the wisdom of seasoned veterans which needs very few words. A friendship between two people forged from chance and risk, meant that when loss was thought of as certain, the sacrifice heard drew out pain that wrenched a heart.

“When he knew of a need at school, he met it, and then that family could go to school for another year,” my husband said as he spoke of his friend who was always more quick to give than to receive, knowing that it was his calling to hold wide open what God had given to him. “He was one of the best in his field, and he never told you that.” He instead told you what God was doing in and through his cancer, and that he would happily serve on your committee, and he cared for orphans, but it was only his wife who told you how highly esteemed he was in his career. The refrain again and again from his friends, is that he “entered into life with them,” no matter if the times were terrifying.

Leave it to a movie and a question from a child to open the flood gate of emotions. I leave thinking about the confidence that gives someone willingness to risk everything for their calling and also for their conviction, and the humility that it takes to correct a superior or a peer when lives are at stake. I think of times when a nod between two at the end of a day, without fanfare, was more than enough to know that I was valued and respected. I think about souls, and what it means to sacrifice myself for the souls of my husband and children, and I think about what kind of renewed spirit I need within me to make me worthy of the calling I have been given, every single day, without fanfare.

Our example is Christ, who sacrificed life for us, and our calling is to give out that life.