Title: Experiments in Minivan Christian Formation, based on a true story

Mom (looking into the back of the van): Hey guys! Let me tell you something!

Boys (looking up from their books with an expression of interest): What?

Eleven: No. (Other boys shake heads no)

Mom: Okay. So, Saint Laurence was a deacon, and he worked with the pope, way back in 258. The Christians were being persecuted then. It was illegal to be a Christian. The emperor was rounding up all the Christians and killing them and taking all the money that the church had. The emperor killed the pope and the other deacons, but he didn’t get Laurence yet. Then he told Laurence that he had to gather up all the treasures of the church, and give it to the emperor.

Mom: Exactly! And what do you think the emperor did?

Mom: Yes, he did. And you know how he killed him?

Mom: Exactly. But you know what Laurence did?

Mom: After he had been on the grill for awhile, he looked at the soldiers and said, ‘Turn me over, I’m done on this side!’

Mom: So, what do you think?

Fourteen: Typical saint. Did something good, got killed. (goes back to book)

Mom: So, what do you think you might do to remember Saint Laurence?

Nine: Um, I don’t know—maybe give stuff to poor people?

Mom: Sure, that could be good.

Dad (getting into the car): What are you talking about?

Dad: Oh, is he the one who got shot full of arrows?

Eleven: No—he got burned on a grill! 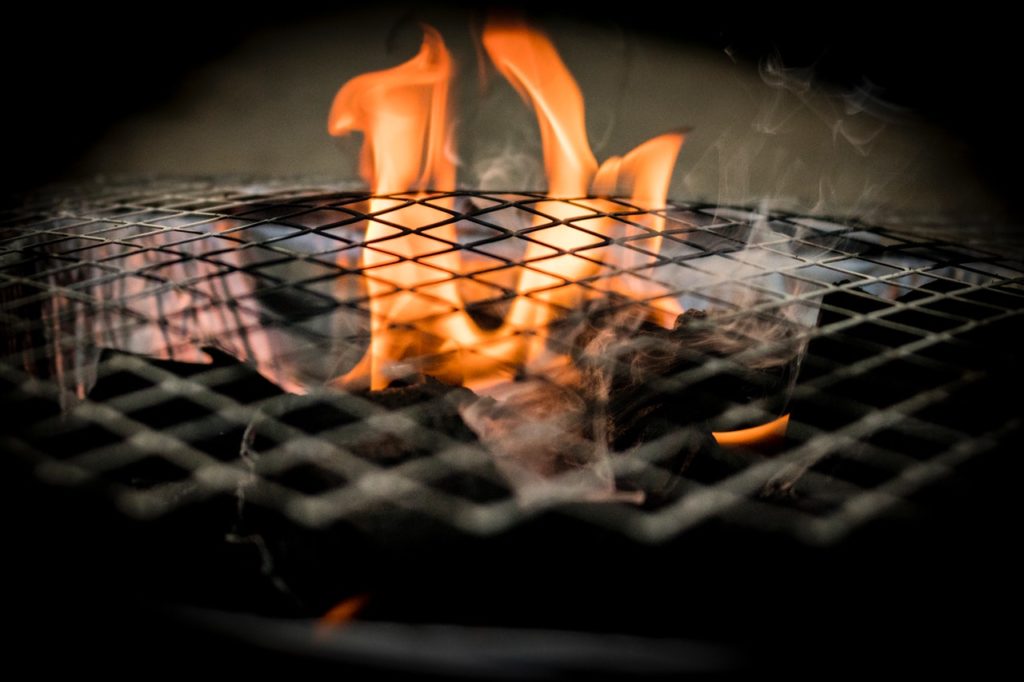 This was an experiment I conducted to discover a) if I could get the boys to listen to a short story about a saint, and b) how the three would react differently, given their different ages. Sometimes, having three boys with an age range of five years leads me to believe that I would need to have time with each one separately in order to have any conversation about a story like this. Of course, separate one-on-one time is so rare that it is almost nonexistent!

The outcome of the experiment was encouraging: all three boys did listen to the story (it helped that it was fairly short, and that we were stuck in the car together). They each reacted differently: fourteen with at least one eyeroll and a bored affect, eleven into the grossout aspect of the story, nine a little more earnest, cheering when the poor people are presented as the treasure, and recognizing that giving “stuff to poor people” would be one way of honoring the saint.

How do you share stories of the saints across age ranges?