The words “Martyrs” and “Memphis” at first glance might seem to be an odd pairing. We think of martyrs as biblical, ancient, and abroad, and Memphis as relatively young from a world history standpoint—a place for good BBQ and Blues. We might remember that Dr. Martin Luther King Jr. became a martyr in Memphis when assassinated at the Lorraine Motel in 1968. Just under 90 years before that, in the summer of 1878 “Constance and Her Companions” lost their lives caring for the sick and dying in a Yellow Fever epidemic that killed over 5,000 in Memphis. In 1981 they were added to the Lesser Feasts and Fasts calendar of the Episcopal Church for September 9.

Sister Constance and her fellow Episcopal nuns were not actually from Tennessee but from New Jersey, sent to Memphis to start a school at St. Mary’s Cathedral. About five years into the project an epidemic of Yellow Fever broke out especially in the low areas closest to the Mississippi River. Science hadn’t yet discovered Yellow Fever to be a mosquito-borne virus, but it was observed that people didn’t get sick on higher, drier ground. Almost everyone with the resources to leave fled as “a panic convulsed the whole city.” If at this point another Mississippi River city of more recent history (ahem, New Orleans after Hurricane Katrina) comes to mind, you aren’t alone.

Constance and company were given the opportunity to leave but decided to stay and care for the sick. The mass suffering, devastation, and loss is difficult to overestimate. In a letter penned before she too was struck and killed by the fever, Sister Ruth wrote in letter to the Sisters at Trinity Infirmary, in New York, “Money is quite useless; there is plenty of money here but it buys no head to plan, no hands to wash, nor the common necessaries of life.”

Through it all, the nuns persisted. “It is a surprise to see how much these quiet, brave unshrinking daughters of Divine Love can accomplish in efforts and results,” said one witness. Constance was the first of the nuns to die, caring for others with what seemed “supernatural strength” even as her own body battled the virus. She had come from the Unitarian tradition, was highly educated, a social delight, and only 33 years of age when she died.

While they aren’t exulted or acknowledged in the historic accounts, when we celebrate Constance’s Companions, we should think not only of the three other nuns and two priests who are named and in whose memory the high alter at St. Mary’s Cathedral is dedicated, but also their help—the unnamed helpers. These were people of color, people who just fifteen years prior had been enslaved. In a historical account compiled in 1879 from letters written during the epidemic they are described generally as cooks and drivers and nurses and caretakers of children and in other terms that won’t be repeated here. They held the sick and burned the bedding. They cooked and fed Constance and her titled companions while also caring for their own sick and dying families. Their work was documented but not their personhood.

It would be easy for us to leave this unnamed help-to-the-help out of our observance today. But just last month many of our church bells rang in somber remembrance of the 400th anniversary of when the first enslaved Africans were brought to Virginia. So as we pray this prayer in honor of Constance and her Companions, let’s do it in a way that remembers, that imagines before our God the dynamics and diversity of that community of caregivers. 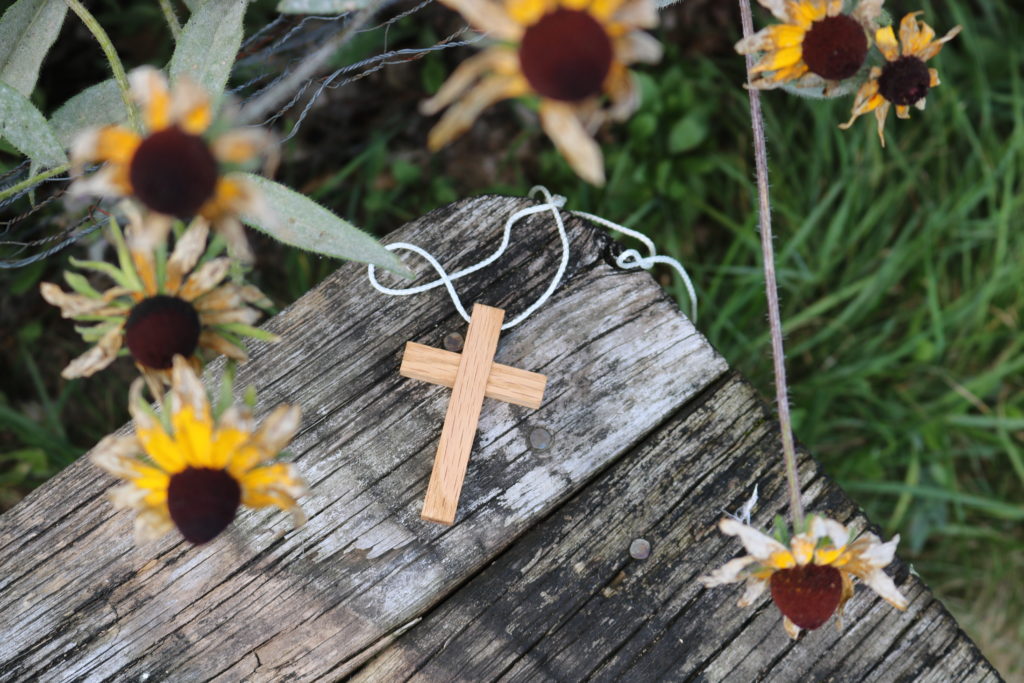 A Prayer for today.

We give you thanks and praise, O God of compassion, for the heroic witness of the Martyrs of Memphis, who, in a time of plague and pestilence, were steadfast in their care for the sick and dying, and loved not their own lives, even unto death; Inspire in us a like love and commitment to those in need, following the example of our Savior Jesus Christ; who with you and the Holy Spirit lives and reigns, one God, now and for ever. Amen.

[The collet for Constance and her Companions is used with permission from Church Publishing.]