“You’re going where?” my students asked in alarm. It was the day before April vacation and kids had been talking about where they were going or what they were doing, when one of them asked about my plans.

“Detox,” I repeated. Then I explained that my husband and I routinely used April vacation to go on silent retreat at a monastery to detox from the noise of public school teaching.

That didn’t placate them. Students found the idea of a week in silence more alarming than a week detoxing from substance abuse, but as full time high school English teachers, my husband and I treasured the time in silence and prayer.

To be honest, although I never told my students this, monastic retreat wasn’t just an escape from the cacophony of our jobs, but it was also an ongoing way to sanctify the silence of an empty house.

We are a second marriage, and in the second year of that marriage, my husband’s daughter was diagnosed with terminal cancer. That’s now 31 years ago. Within four years of her death, my older son was in college and my younger son decided to finish high school back in Colorado with his father. The emptiness of our nest was profound.

We undertook our first silent retreat with the brothers of the Society of Saint John the Evangelist the following April, and the quiet beauty of daily prayer and Eucharist in a sacred, silent place was healing at more levels than I even I knew had. Ever since then, we have incorporated daily meditation into our own lives, made time for silent retreats on a regular basis, found spiritual directors among the brothers, and joined their Fellowship of Saint John. Their monastery in Cambridge and retreat center in West Newbury, Massachusetts anchor our spiritual lives, complementing our active participation in parish life back home. 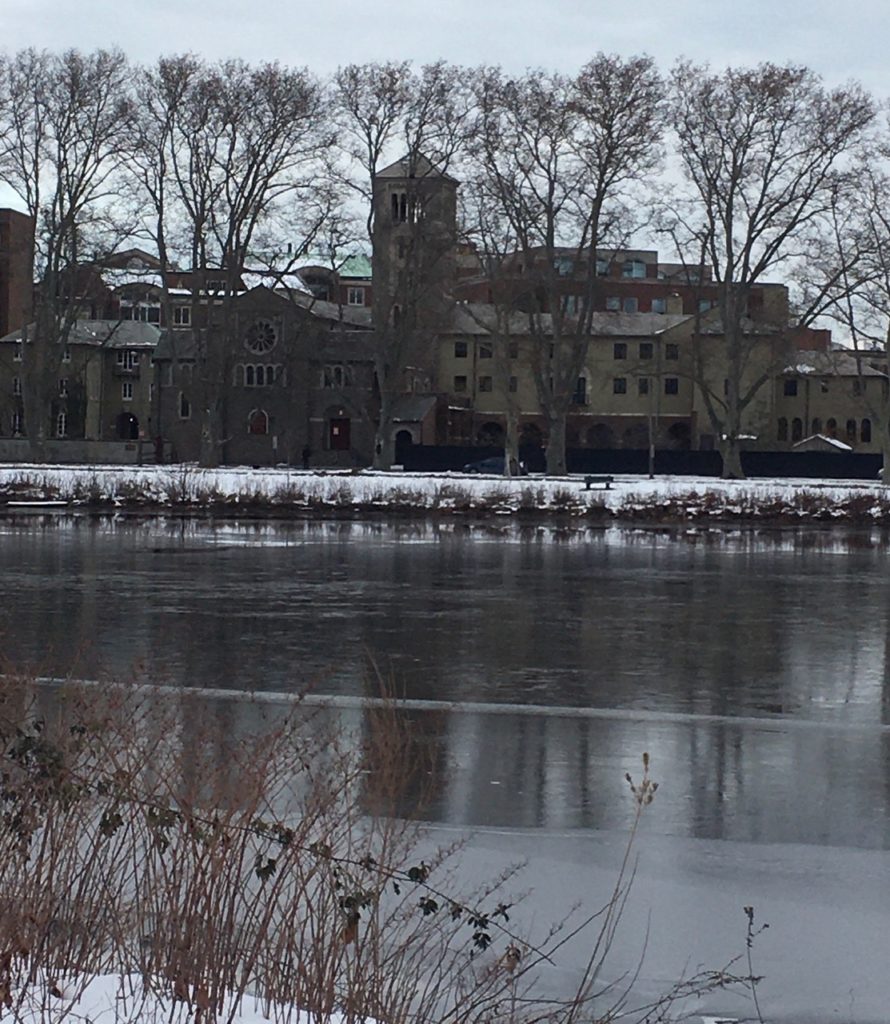 The monastery of The Society of St. John the Evangelist, Cambridge, Massachusetts

My gratitude to Richard Meux Benson and Charles Gore, who established the first monastic orders for monks in the Anglican Communion, is immense. In 1865 Benson established the Society of Saint John the Evangelist and in 1892 Gore founded the Community of the Resurrection. Both Benson and Gore were mystics who lived in deep awareness of God’s love—and men of action who recognized that such love calls us to love others in profound and practical ways.

I don’t know how my husband and I would have survived both the noisy reality of our work and the brokenness in our lives without SSJE.

I realize that for most parents still in the trenches of childrearing, a silent retreat at a monastery may feel impossible. When my sons were little boys, my best friend and I used to quote Keats’ phrase, “silence and slow time” with a wistful awareness that such a thing was out of reach for us. But even then, she read the daily office at home. Both of us took up early morning walking. We read Thomas Merton and Henri Nouwen’s Genesee Diary.

I look on those years as preparation: that friendship and those books served as subtle ways the Holy Spirit laid the groundwork for deeper connections to monastic prayer and practice. What fascinates me is that in recent years, more and more younger people have been showing up on silent retreat, making me realize in retrospect that it would have been possible to take turns, to allow each partner that gift of holy rest. In those years, it never entered our minds (it was a different time; as T. S. Eliot’s J. Alfred Prufrock says, “I grow old … I grow old”).

Although we got a late start, my husband and I still have had long and varied years of connection to the hospitality and the challenge of Richard Meux Benson’s vision. We’ve rested, recovered, and gone forward into new ministries. And I have to say that even though we are no longer full-time teachers, and fierce grief has settled into a different kind of aching, the silent sacred time offered on monastic retreat now helps anchor us amid the realities of aging, the chaos and complexity of tending our beloved unchurched grandchildren, and our ongoing obligations at church and in the world. 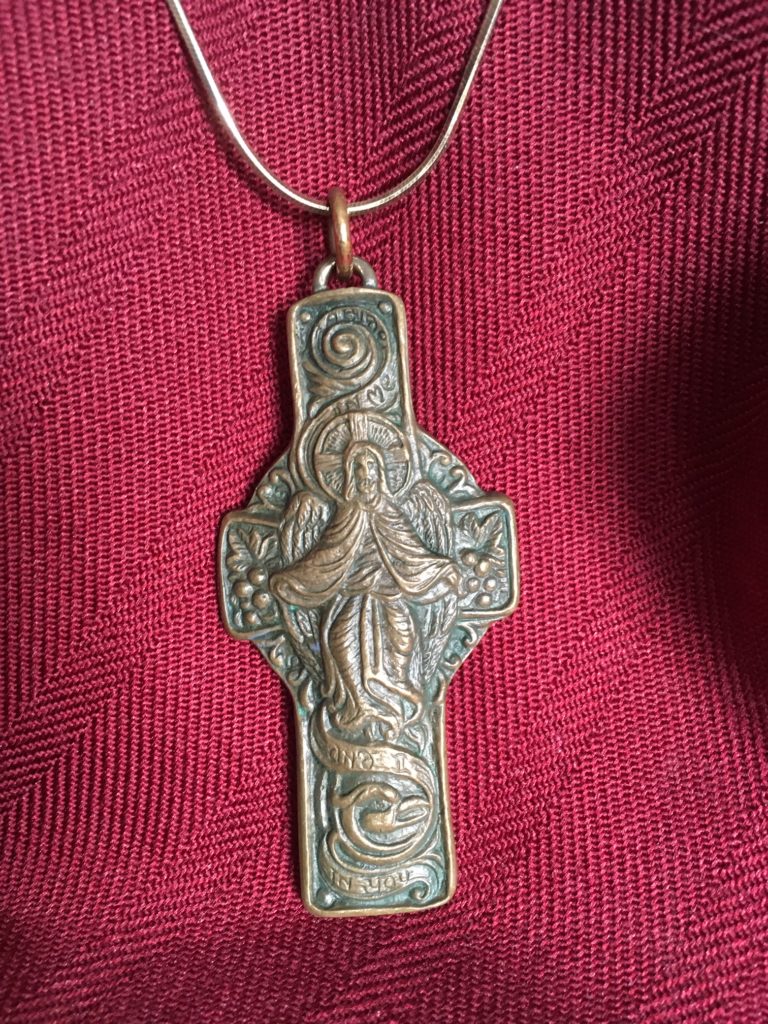 The cross I was given on being accepted into the Fellowship of Saint. John.

Gracious God, you have inspired a rich variety of ministries in your Church: We give you thanks for Richard Meux Benson and Charles Gore, instruments in the revival of Anglican monasticism. Grant that we, following their example, may call for perennial renewal in your Church through conscious union with Christ, witnessing to the social justice that is a mark of the reign of our Savior Jesus, who is the light of the world; and who lives and reigns with you and the Holy Spirit, one God, for ever and ever. Amen.