My very first Ash Wednesday as a baptized member of the Episcopal Church was February 13, 2013. My husband was at home that evening with our infant son, John Paul, and I was at church alone. It also happened to be the fourth anniversary of my mother’s death. Our relationship and her death were complicated, and so there was something essential and necessary to me in the coincidence of those two days that year. I knelt in our dimly lit sanctuary and contemplated life and death, sin and redemption.

When John Paul was little, I used to show him an album with pictures of my mom and talk about his “Grandma Ruth.” When he asked where she was, I’d explain that she died so she wasn’t here anymore. I’d say she still loved him, even though she never met him. My husband Frank talks to John Paul about his own parents, who also died long before he was born. We strive for honest, age-appropriate ways to answer his difficult questions about death, while not papering over the real sadness that accompanies it.

Remember that you are dust, and to dust you shall return.

Between work, childcare, and service times, our family observance of Ash Wednesday evolved into an individual practice. One of us attended a service in the morning and the other in the evening, allowing us to focus on the liturgy and our own prayers. On February 18, 2015 Frank and I had an opportunity to observe Ash Wednesday together because my dad was able to stay with our then-toddler, but I have to confess that we ended up going out to dinner instead. We were tired and had a lot on our minds, and a dinner date was just as rare as attending church together without a child in tow. The next morning, we were saddened to learn that one of our priests, who had been diagnosed with ALS just a few years before, had died that Ash Wednesday evening.

I remember standing at the rail of John Paul’s crib and telling him that his beloved Reverend Jennifer was gone and wondering how he would react. Jennifer was a very special person to John Paul, even in his short life. She blessed him in the hospital after he was born, baptized him as an infant, and it was from her outstretched but already-failing hands that he snatched my communion wafer at 18 months, announcing to us all that he was ready to come to God’s table. He didn’t fear her power wheelchair and accepted her computer-assisted voice when she lost her own. He always let us lean him over to her to give her a kiss.

Even though he was only two-and-a-half years old, he seemed to have an innate understanding that dying meant leaving this world—the dissolution of object permanence. He stood silently for a moment, as if wise beyond his years, and asked us if Jennifer could walk again, and we answered yes. And she could dance and speak and sing and hug again, too. Thankfully, these were “easy” questions to answer.

When John Paul was five, our church added an additional Ash Wednesday service for families that included a simple dinner followed by a brief and informal liturgy with the imposition of ashes. Most of the other children lined up willingly, even happily, but John Paul refused. No amount of gentle persuasion would change his mind and we didn’t force the matter. The next year, we asked if he wanted to attend the family service again. He said no, so Frank and I reverted back to our solo observances. 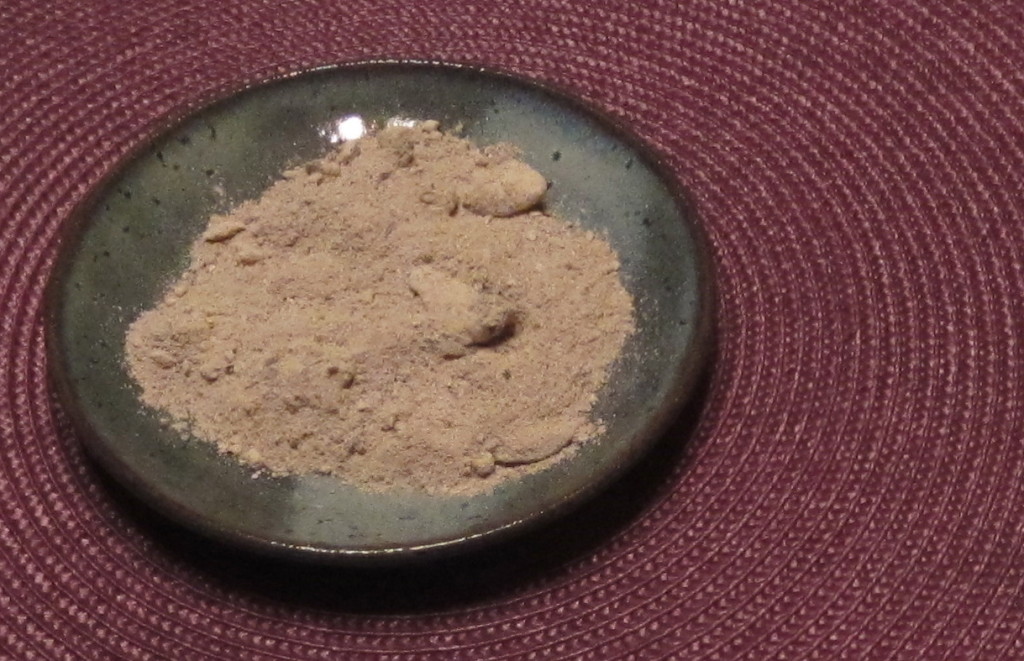 As a parent, I’m still not sure what to do with Ash Wednesday. Unlike most major milestones in the church year, it isn’t explicitly connected to an event in Jesus’ life. We can’t read about in the Bible, which makes it more difficult to relate to a child. John Paul has an interest in and enthusiasm for almost every other church holiday, including Holy Week, with its somber focus on Jesus’ suffering and death. There have been times when he’s requested that we read the Holy Week stories from his children’s Bibles again and again and again: the entrance into Jerusalem, the Last Supper, Gethsemane, the Cross. But then again, isn’t the Passion made more bearable for all of us—children and adults—because we know that Easter is coming, and right soon? Fear and worry are almost immediately soothed by the promise of resurrection and celebration.

But Ash Wednesday? In this life, our personal experiences of death are ones of permanence. The spiritual burdens of sin and penitence are hard things for adults to cope with, so is it any surprise that some children shy away from it and that their parents just avoid it?

John Paul is seven this year, so I decided to bring up Ash Wednesday casually, to get a sense of how he was feeling. His mood was neutral-skeptical.

“Is there a reason you don’t want to get the ashes?” I asked after explaining that they were made from last year’s palms (and not people).

“I’m worried they’ll fall into my eyes. Can I just get them on my hand instead?”

Leave it to our children to show us when we might be overthinking it.